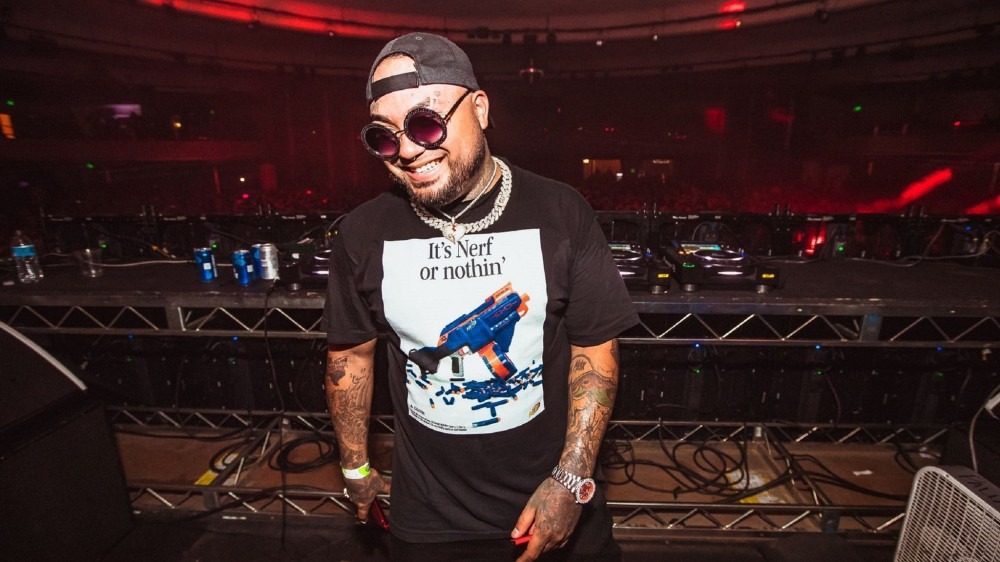 Two of the most hard hitting producers Riot Ten and SAYMYNAME have teamed up for their collab project, BLOODSPORT. With such a dominating project name, we already know they will be bringing in some lethal bangers for us to headbang to. Their first single as the new project is titled, ‘Loco‘ and is out now via Dim Mak.

‘Loco’ is as its name implies, the track will be making fans go all out during this summer festival season. A slow buildup of percussion welcomes SAYMYNAME’S crowd-hyping vocals as it drops into a rowdy hardstyle bassline. The aggressive kicks and gritty basslines make this a summer banger you should consider adding to your playlist.

“Excited to launch this project, BLOODSPORT, with my close homey RIOT TEN and to give our fans some new music”– SAYMYNAME

Check out ‘Loco’ below and enjoy!