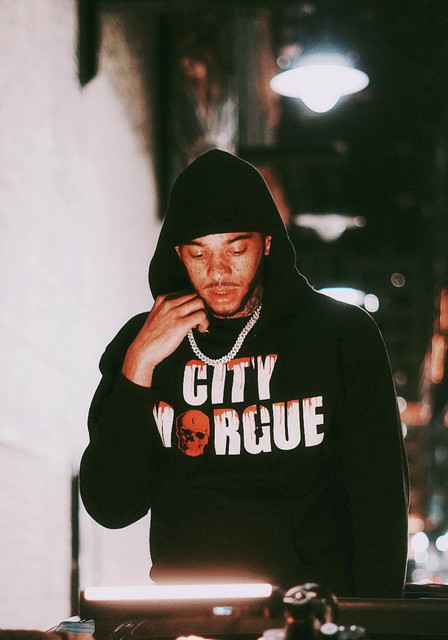 Chicago’s own Pronto Spazzout is an artist that has been poppin for a minute and is really making some serious waves right now. He has over 90k followers on IG and is growing on the daily, the cult-like following is real and people are really rocking with the music he has been releasing lately.

Pronto Spazzout just dropped a new video for his record “Jiggy Music Pt. 2” which has over 40K views on YouTube already. In this video they have it all, from women twerking to Pronto Spazzout giving a live show on stage. You can tell by the number of people at this show that Pronto Spazzout has a crazy fan base that supports him and will pop out when it’s time to rock out.

This video was a party and a celebration. You can tell Pronto Spazzout had a  great time filming this video and it’s his season to shine. Do yourself a favor and click the link to watch the video and give your opinion on it.