Printworks Closing in 2023 With Hopes to Reopen Later 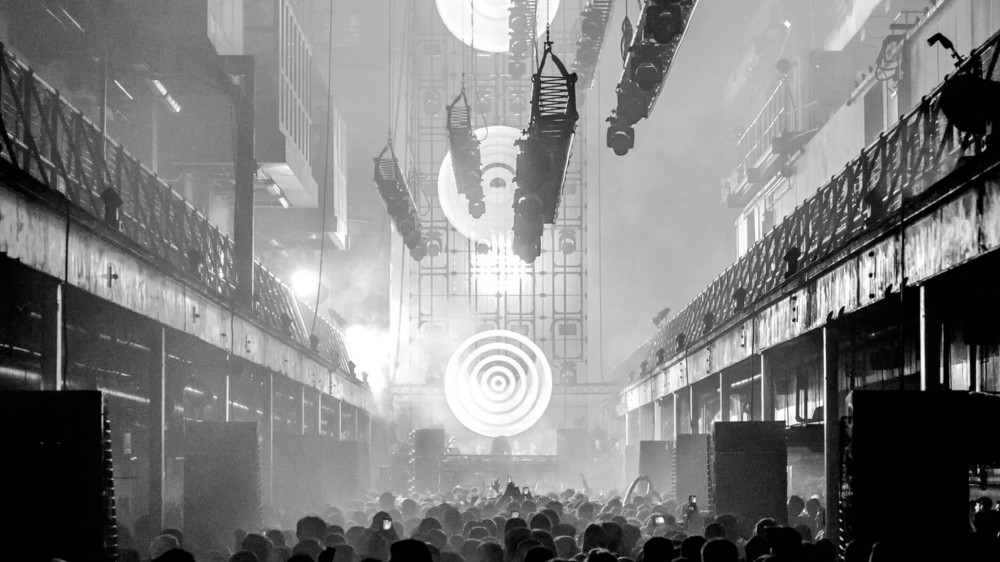 Printworks Closing in 2023 With Hopes to Reopen Later

Printworks London‘s future continues to be a mystery. Over the past few months, the iconic venue’s fate has been bouncing around in the news more than not. As a matter of fact, reports in July indicated that the club would officially close for good at the end of the year. A few weeks later, Amy Lamé, London’s night Czar said in an interview with Mixmag that Printworks may not be closing after all. Well, Printworks just released a statement to clarify the situation. You can read it below.

Even though the statement is not very precise on Printworks’ fate, it still gives hope that the venue will reopen one day. British Land certainly highlighted in the past the fact that the club accomplished great things. However, they also reminded the public that the use of the former newspaper printing facility was always short-term. A fact that Amy Lamé admits, but still argues that it should not mean the end for Printworks.

“Despite it always being clear that it was a temporary space, the threat of its potential loss is no less raw to the tens of thousands who regularly enjoy a night out at Printworks.“

All in all, the future of Printworks London still remains a mystery. All these discussions make the venue even more mythical than it already is. We will have to wait a few years to see what it will become. For now, Printworks London still has a couple more shows to celebrate the venue, as the Autumn season just started out last weekend with DJ Snake as the first headliner. You can check the full schedule on the club’s official website.