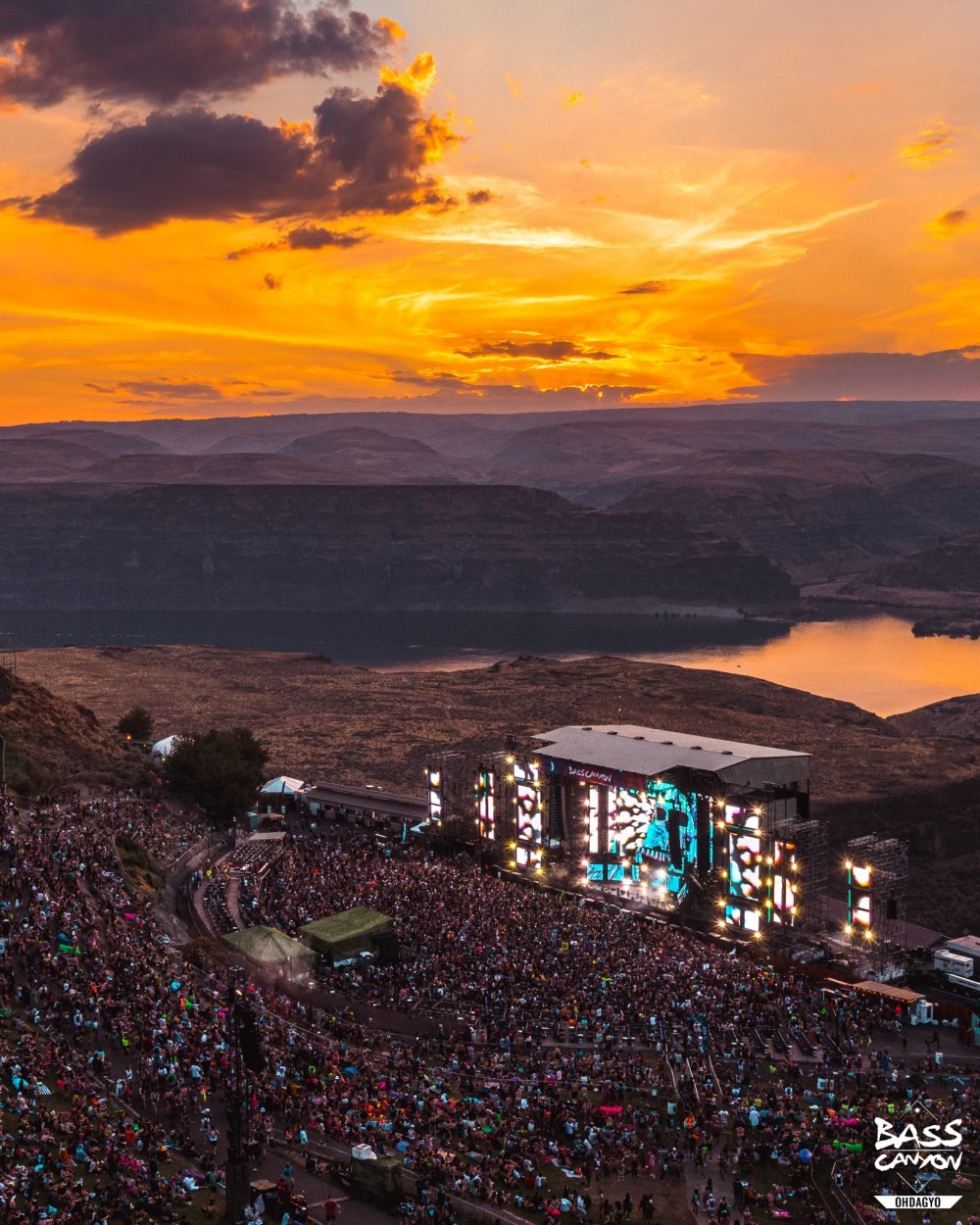 Police have walked back startling claims that last week’s arrest of a man averted a mass shooting at Bass Canyon at the Gorge Amphitheater. It appears the investigation of the suspect and searches of his assets revealed that the story was more complicated than initially thought.

Last week, police apprehended 30-year-old suspect, Jonathan Moody, after receiving reports from festival attendees stating he was inhaling an “unknown substance or gas from a balloon” and loading and concealing two firearms around his waist. Police said Moody then went around asking concert-goers what time the festival would end and where people would exit.

After interviewing Moody and starting their investigation, the Grant County Sheriff’s Office put out an updated statement regarding Moody’s intent. The statement reads: “Detectives have interviewed Moody and have served search warrants on two vehicles. While the investigation is not yet finished, what we can say is that we now don’t feel that his intent was to cause a mass shooting.“

Moody was released on bail after pleading not guilty to one count of possession of a dangerous weapon and one count of unlawful carrying or handling of a weapon. His next court date is scheduled for September 8th in Grant County District Court.