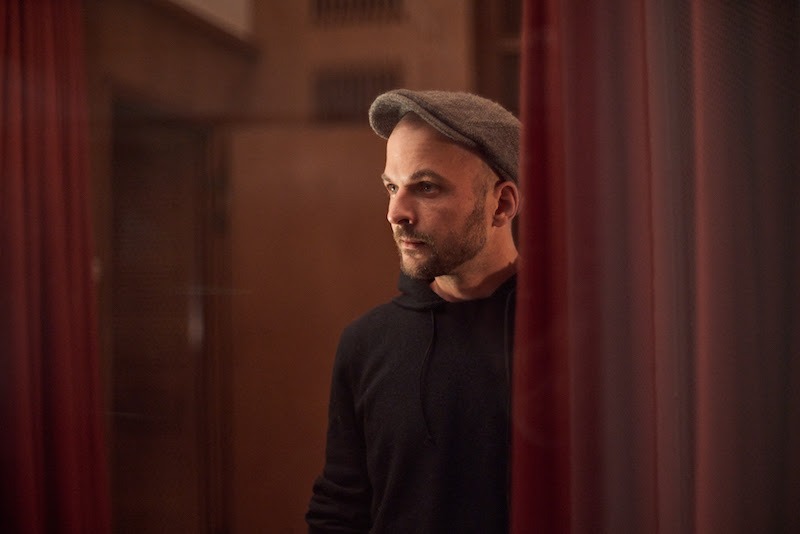 Nils Frahm will release Music for Animals, his first fresh studio material since 2018’s All Melody and 2019’s associated All Encores.

Containing 10 tracks and clocking in at over three hours long, Music for Animals is “an ambitious and compelling set different to anything Frahm has released to date,” we’re told. He recorded it between 2020 and 2022 and it’s in part a document of the pandemic and of the long, lonely hours he spent at his studio in Berlin’s Funkhaus complex. “Nothing was happening,” Frahm recalls, “and I felt like this was a special time which needed a special kind of music.”

Notably, there is no piano on the album. It’s also the first record on which Frahm has worked with his wife.

“Like everyone, Nina had to spend much more time on her own at home,” he recalls. One day she brought a picnic over to the studio, and we opened a bottle of wine, then I showed her my new instrument, a glass harmonica. When she tried playing it, it sounded amazing, and I recorded that first interaction. Afterwards she came a couple of times a week, and each time I’d prepare a little sequence to jam on. She’s not musically trained, but she was playing with so much purpose and care. That’s very helpful, just playing the few notes you really feel and otherwise not playing anything.”

Unfolding at an unhurried, meditative pace in a celebration of tone, timbre, and texture, Music For Animals offers an “unusually immersive experience,” we’re told. It also functions as what Erik Satie once called “Furniture Music,” inviting a listener to wander in and out at their leisure. Frahm likens it to watching a waterfall or the leaves on a storm: “If you want to watch it, watch it,” he says. “If you don’t, then you don’t have to. “

Music for Animals is Frahm’s first album of new music for LEITER, the label he co-founded with his manager, Felix Grimm. All his earlier work has landed on London’s Erased Tapes.

Music for Animals LP is scheduled for released on September 23. You can stream “Right Right Right” in full below and pre-order here.