Music Venues and Studios Could Close Due to High Energy Costs 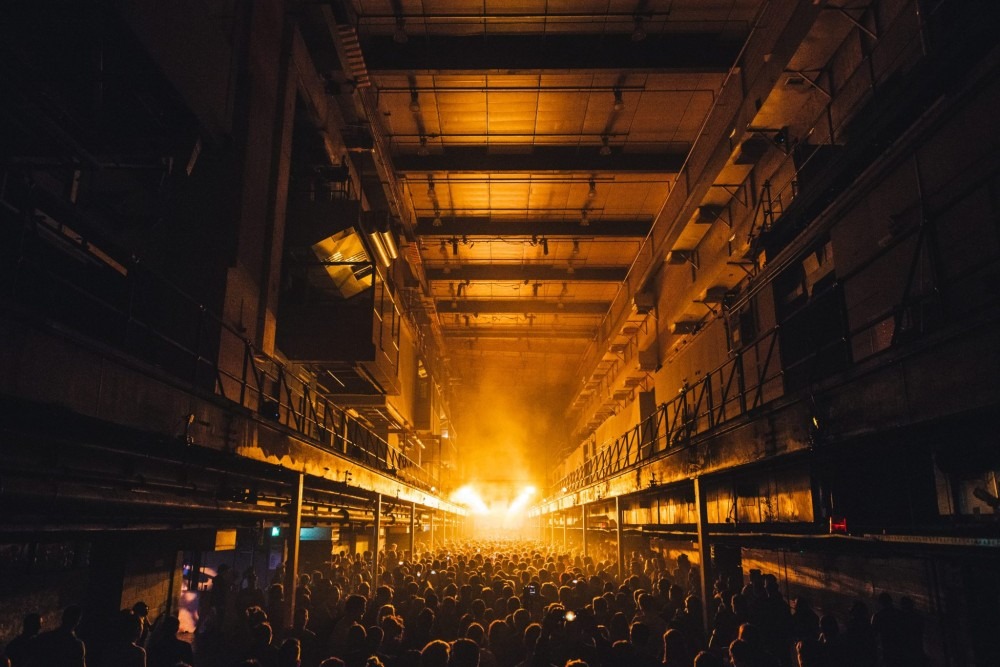 Music Venues and Studios Could Close Due to High Energy Costs

Music venues and recording studios could face closure due to skyrocketing energy prices. As a matter of fact, United Kingdom Music Chief Executive Jamie Njoku-Goodwin warned that the crippling energy bills could oblige certain music businesses to close shop if no action was taken.

Mr. Njoku-Goodwin told Music Week that businesses like music venues could see bills increasing anywhere between 300 to 740%. The Music Chief Executive called upon the UK government to cut VAT (value added tax) from its current 20%. He also wants to extend the business rate help to give a lifeline to music businesses fighting for survival.

Based on a survey of its 941 venue members, the Music Venue Trust (MVT) revealed shocking statistics. In fact, venues face an average 316% rise in fuel bills. The average fuel bill cost will go to £5,179 per month from the current average of £1,245. This surge in energy bills means that 30% of venues face the threat of permanent closure.

Even though the government promised to help domestic households hit by rocketing fuel bills, ministers have yet to offer any specific support to the music, leisure, and hospitality industries. Here is what Mr. Njoku-Goodwin had to say :

“Spiraling energy costs have created an existential threat for venues and music studios. It’s urgent that the government takes action to support businesses with the costs the are facing. We all saw just how miserable life was without live music during the pandemic, when venues were closed for months – the high cost of energy bills could now close them forever.“