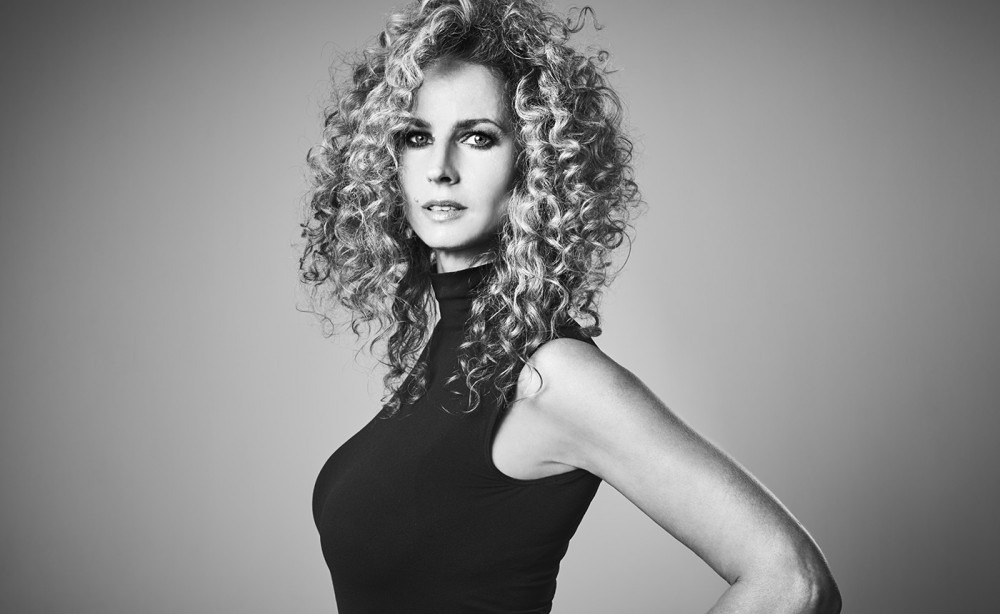 Not good news for Monika Kruse fans! The German techno veteran has decided to take a temporary hiatus from her touring schedule owing to her health. All her gigs in September stand cancelled. The reason attributed is ‘panic attacks and several breakdowns‘. This has apparently impacted her immune system as a consequence.

Kruse is reputed as among the first wave of German techno artists to tour internationally. The ‘Terminal M’ record label founder has an enviable career in electronic music spreading across 25 years. She is credited as one of the prominent influences in building the Munich rave scene in the early 1990s.

Monika had taken to her socials some time ago about the reasons she is not able to temporarily ‘travel and spin’. She also emphasizes that she has taken a brunt of grievance arising out of this situation. This, in turn, is proving to be alarming for her looking at the circumstances around her, her fans and the associated promoters.

Here’s wishing you a speedy recovery, Monika! We know you will come back stronger.