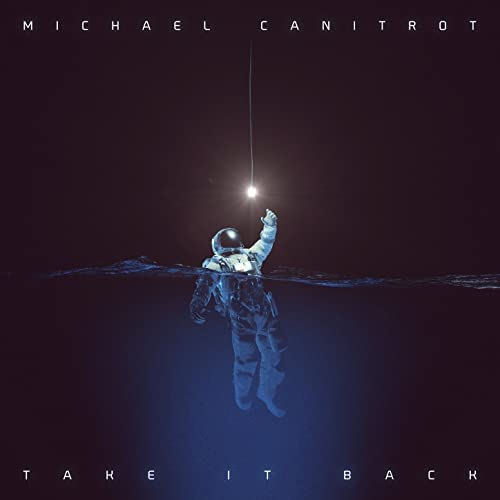 French visionary Michael Canitrot is not just a producer but a champion of France’s rich architectural heritage. He is widely known for his Monumental Tour concept which is supported by UNESCO. Its purpose is to raise awareness for national heritage and also democratize electronic dance music for larger audiences. Michael’s vision was last broadcasted at the iconic Château de Chantilly on NYE. The next installment will take place on October 29 at Lisbon City Hall. More recently, the producer released ‘Take It Back’ with American vocalist Armen Paul.

‘Take It Back’ bridges the realms of underground techno and modern pop in an effortless way. The track employs a melodic bassline, with grand orchestral elements that goes well with the catchy vocal riff of Armen Paul. Here’s what Canitrot had to say about the track:

“The lyrics encourage us to go beyond our limits and invite us to embrace resilience and perseverance, never to let go even when it sometimes seems impossible to us…to tap into this strength that exists deep inside everyone. I wanted to push this vision with a powerful and spatial production, which oscillates between melodic techno, progressive house with a cinematic orchestral touch”