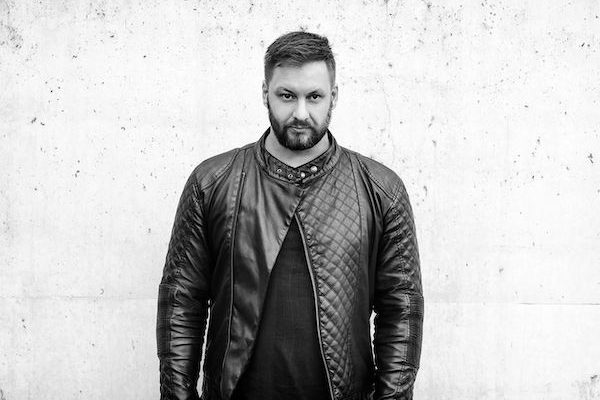 Mark Reeve, one of the most respected artists within Drumcode‘s broad roaster presents us with an album full of cosmic techno. The album title is Breathe, and it is ready to raze among the most purist lovers of the genre, as well as those who are beginning to discover this wonderful world.

Seeing the Mark Reeve name on any production is synonymous with quality. He recently featured a single alongside fellow legend Bart Skils, where he contributed to ‘Walk in the Wild‘. At the same time, he collaborated with big names on the scene like UMEK, Pig & Dan, and Sven Väth to name a few.

Now he presents his studio album, in which he explores the sounds closest to a space trip. The album is an allegory of w a very personal moment in his life. Its name, as we mentioned above, is Breathe, which marks a fascinating beginning with a line that remains linear throughout the LP.

The track that works as an intro called ‘Silent Whisper‘, gives us a preamble of what the album will deal with in a forceful way. The track makes you want to ponder on the depth of the universe, one where uncertainty reigns and the fear that something will happen to us under the discomfort of silence.

Later, we find the title track in a break-beat variant. This continues with the sounds of the acid raves of the 90s and the breaks, beats, and mass with which Mark Reeve fell in love with electronic music. ‘Breathe‘ is aggressive, tough, and powerful. You can continue your journey in the universe with courage, at the same time, strangely sure of yourself.

‘Pragmatic‘ contains the elements that we all appreciate about Mark Reeve, with a more strident touch that rings the ears. While ‘Irregular Choice‘, as its name, gives a pattern that breaks from time to time with sounds and melodies, which makes us feel in a period of uncertainty.

‘Take You Back‘ and ‘Resist‘ unveils the moment when we return home after a trip to which we were not provided with anything, and we faced it with what we had within reach. Although both songs make us feel something is missing as if that was not really the end for those atmospheres that break with any feeling of returning. Indeed, the journey is not over yet, there are two more tracks.

‘Theme‘ gives us a moment of tranquility in the midst of darkness and chaos. ‘Ebullience‘ works as an outro where we feel relaxed but with the certainty that there is an infinity of things to know, some others we will not even have the capacity to understand or feel at least.

The 8 tracks together offer a cosmic and chaotic moment that only techno, specifically Mark Reeves can do. Without a doubt, the album is one of the most exceptional productions of 2021, that many are going to love.

You can listen to Mark Reeve- Breathe album below!