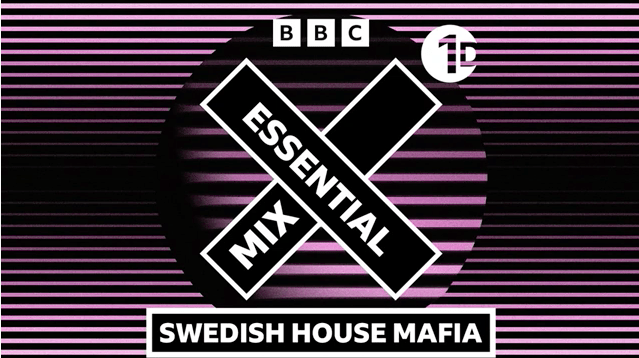 Pete Tong and BBC Radio 1 have been releasing essential mixes since 1993. They are generally about the length of a set – and feature a sampler platter of blended hits of whatever artist it features. Swedish House Mafia presented their offering this week – released on August 6th, 2022.

The mix itself is two hours and available for listening on YouTube. It is brought to you by Ushuaia Ibiza and Essential Mix. The track listing for the mix is also available for viewing on the youtube page. Some of the best featured tracks include opening song; ‘Can U Feel It’ and closing with ‘Don’t You Worry Child vs. For You vs. Save the World’. It has all the good meat in the middle featuring songs in collaboration with Duke Dumont, Laidback Luke, the Weeknd, Knife Party and Dirty South.

In short, this is a mix for the ages.

Swedish House Mafia is a trio of Swedish superstars Axwell, Steve Angello, and Sebastian Ingrosso. The group officially formed in 2008 and after burning their mark in the industry in the early 2010s, have made a booming comeback this year with massive headlining sets at Ultra Music Festival in Miami, and Coachella in Southern California.