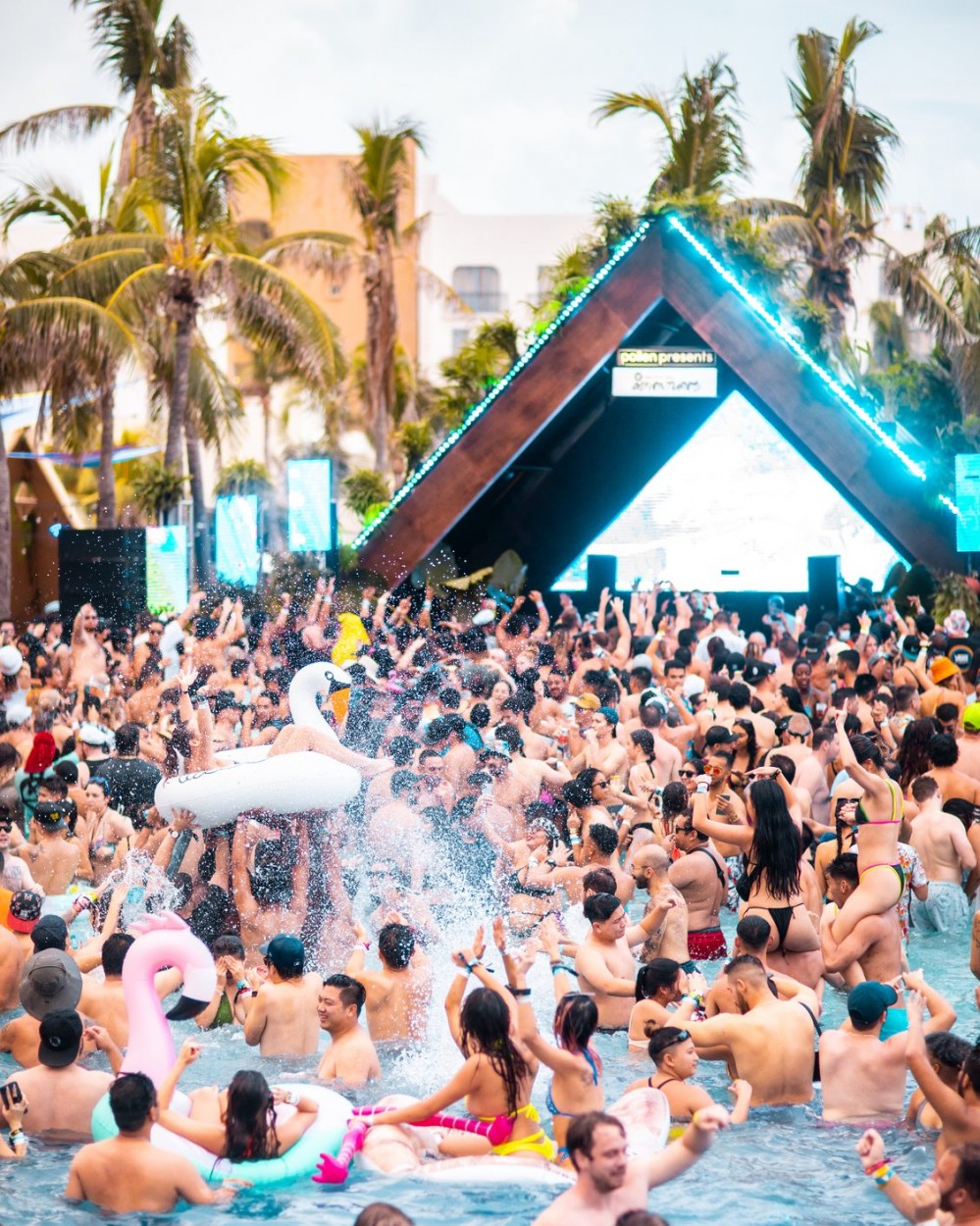 The lineup for Electric Zoo Cancun has been released and will feature prominent music producers and DJs; including deadmau5, Diplo, SOFI TUKKER, Oliver Heldens, Two Friends, and Galantis.

The festival will take place from December 1-5 and will feature pool parties, beach volleyball tournaments, and add-on excursions. The festival itself with be a hotel take over at The Pyramid at Grand Oasis and the Grand Oasis; with both club and beach music sets. The all-inclusive resort-style packages start at $899; and will include other hotels like the Omni, Hard Rock, and Oasis Palm.

Electric Zoo started in 2009 by Made Event on Randall’s Island between Manhattan, Queens, and the Bronx. It has since flourished into one of the largest urban festivals in the world; and has expanded to include satellite events from Mexico City to Tokyo, to Shanghai, to Sao Paulo. This time, in Cancun, it will be on the Caribbean white sand beaches of the Yucatan peninsula of Mexico.

More information about the festival can be found here.