Lane 8 to Perform Two Shows at Red Rocks this Weekend 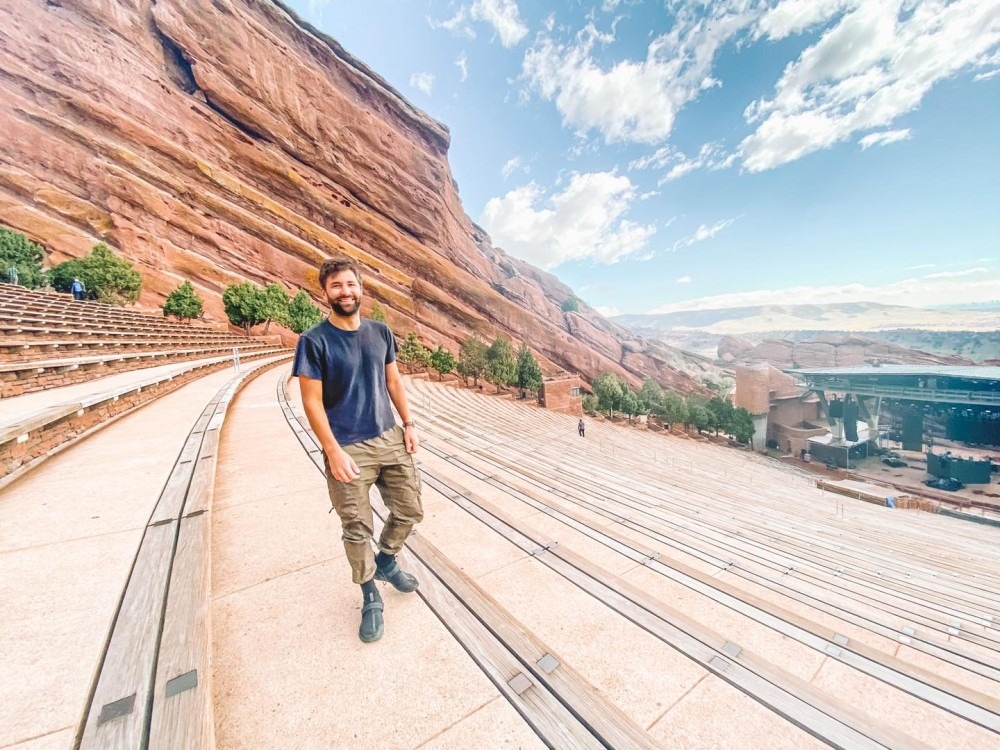 Lane 8 to Perform Two Shows at Red Rocks this Weekend

Lane 8 is set to perform at Red Rocks Amphitheater tomorrow, September 8th and again on Sunday, September 11th. Last year, for his Red Rocks headline debut on October 15th, 2021, the DJ/producer played a four-hour set leaving fans in awe and ready for another round in 2022.

With the release of his fourth studio album, Reviver, earlier this year, fans can most likely expect to hear album favorites like ‘Survive,’ ‘What Have You Done To Me?‘, and ‘Nuclear Lethargy.’ One can only hope to also hear Lane 8 classics as well, such as ‘No Captain,’ ‘Daya,’ and ‘Diamonds.’

Tickets are currently sold out for the Thursday show, but the Sunday show still has tickets available for purchase on Lane 8’s website.

See you tomorrow on the Rocks!