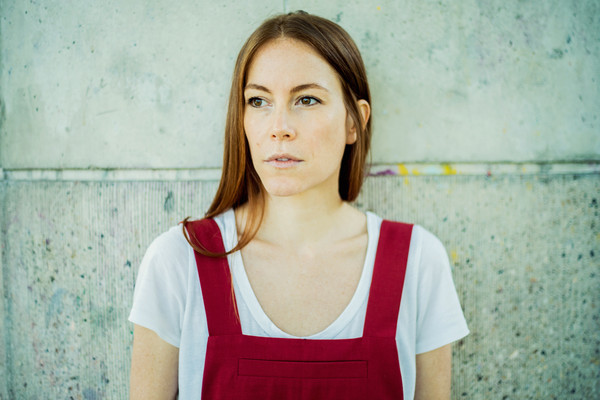 The work of David Lieske (a.k.a Carsten Jost) and Peter Kersten (a.k.a Lawrence), who founded it in Hamburg, Germany around the turn of the millennium, Dial is established as one of electronic music’s most singular record labels, championed for its enduring commitment to quality.

To mark the milestone, the pair wanted to “take it to the streets again,” celebrating the history and future of Dial as the experiment that it still is, and the community they’ve built around it.

Part of the celebration has included a series of various artist compilations to document Dial’s musical journey through the years, while sketching out its path into a possible future. The third part of the compilation landed in September, featuring exclusive material from Tracey, Lerosa, Siamak Amidi, and more. The first part landed in May, and the second in July.

Dial’s anniversary year will come to an end with the digital re-issue of Something is Missing by Efdemin. First being released on Dial in 2006, the album consists of six intriguing drone recordings.

DIAL 2020 (IV) is scheduled for December 11 release on vinyl. Meanwhile, you can hear Katie Drover’s sublime “Something Other” in full below.