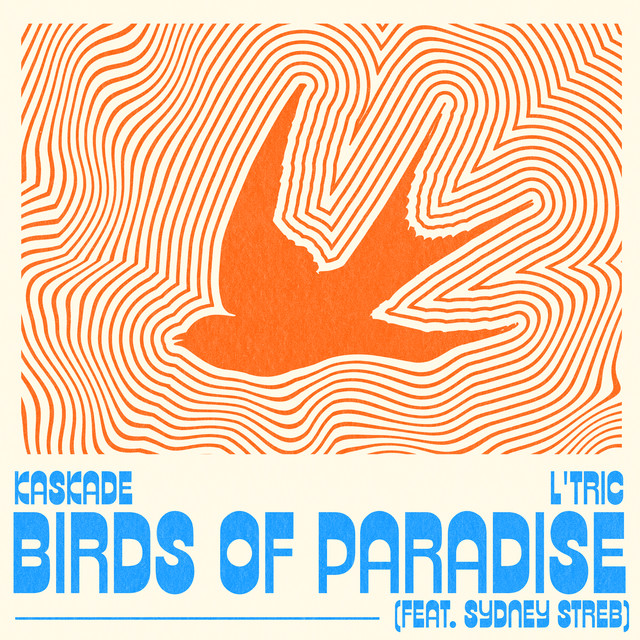 Kaskade has just released a new single called ‘Birds of Paradise’ just in time for summer. The single features vocals Sydney Streb and L’Tric. The lyrics play with words around staying ‘cool to beat the heat’ and ‘high temp is messing with my brain’ which gives a nod to the high temperatures of summer in the Northern Hemisphere.

As far as Kaskade tracks go, this one has an up-dancey vibe. The vocals have a feeling of Icona Pop, and the drop doesn’t hit too hard. It will work well at a pool party or backyard gathering.

Kaskade has been churning out new content all spring and has even announced a tour with Deadmau5 under the joint alias Kx5. Stay tuned for more releases from this music producer legend.