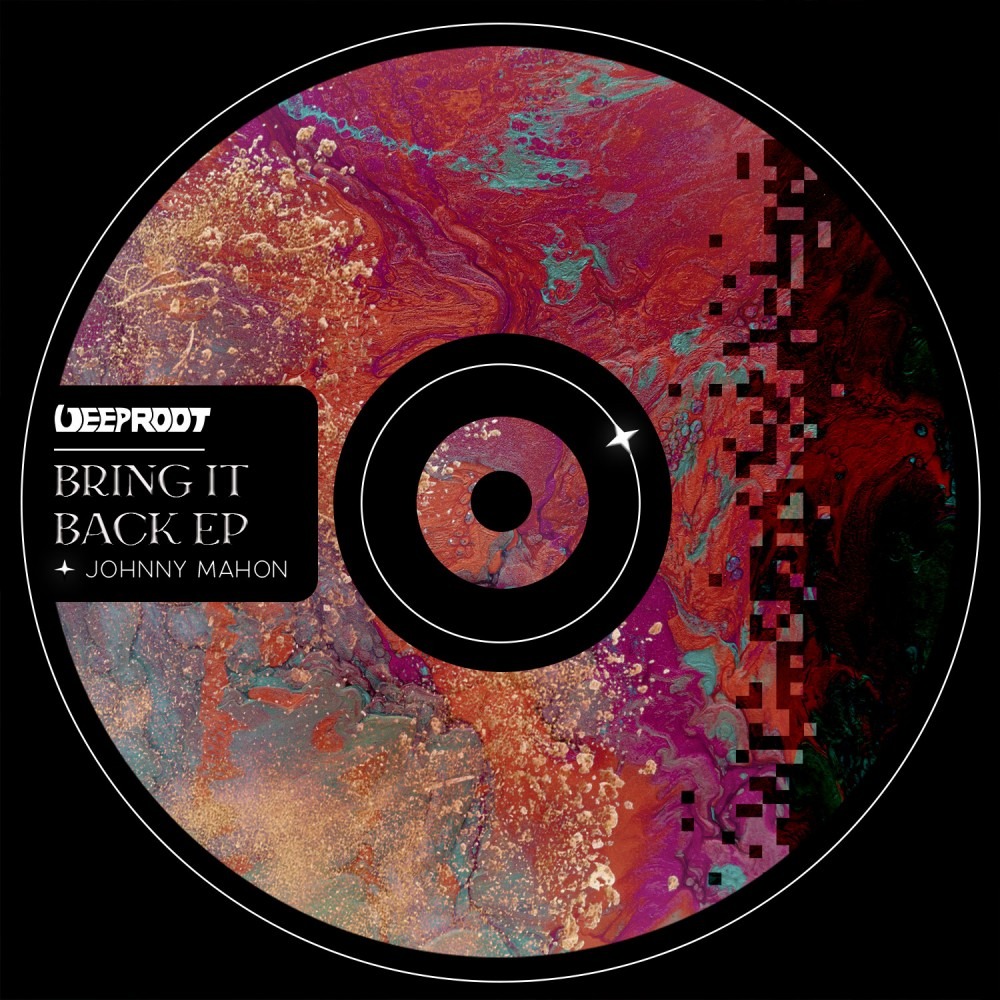 This week, NYC based DJ and producer Johny Mahon dropped his debut EP on Deep Root Records titled ‘Bring It Back’. Featuring two club-ready hitters, this package boasts catchy vocals and fuses elements of driving tech and bass house. This combo will surely light up dance floors in the Big Apple and beyond. Be sure to check out these heavy hitting choons out everywhere now!

Already, the EP received early support from the likes of Don Diablo, Roger Sanchez, R3WIRE, Steve Lawler, Rick Scholing, and more. Johnny rose through the ranks in New York City’s House Music scene. After years of sharpening his production skills, he takes a huge step into the music industry by signing this debut release to Deep Root Records.

Johnny’s musical taste ranges from Bass House, to UK Garage, to UK Bass, and Drum & Bass. That unique blend is put on display in the EP’s title track, ‘Bring It Back’. Meanwhile, his love for rolling Tech House bass lines (and cheeky vocals) is showcased in the B side track, ‘Girls In The Jungle’. On the performance side, Johnny plays shows all over New York City. He opened for massive names like Tchami, Oliver Heldens, Malaa, James Hype, Lee Foss, KREAM, Leftwing : Kody, just to name a few. We look forward to seeing what is to come with this bright new talent, Johnny Mahon!