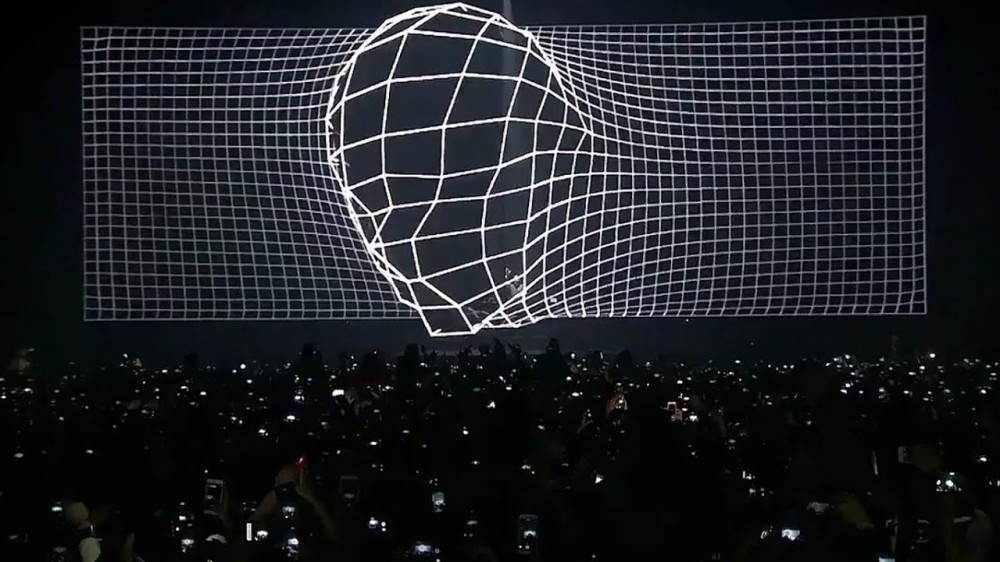 Swedish DJ, record producer Eric Prydz was a highly anticipated headliner at Tomorrowland this year because of his critically acclaimed HOLO show, which has garnered quite some buzz. The name HOLO is short for holographic. By using multiple layers of transparent LED screens, Prydz is able to create three dimensional visuals hovering over his head that give the illusion of depth. This is cutting edge audio-visual technology that is blended in with pure art. You can see why this was such a highly anticipated show. Prydz did a HOLO tour back in 2019 and fans were ecstatic when he that he is bringing the show back, now with new and improved visuals as well as new music.

Prydz posted a short video sample of his show on twitter. Of course, nothing really compares to seeing it live. It’s absolutely mind-blowing. It’s rather comical seeing all the cell phones out recording every moment to relive at a later date. I would be doing the same thing.