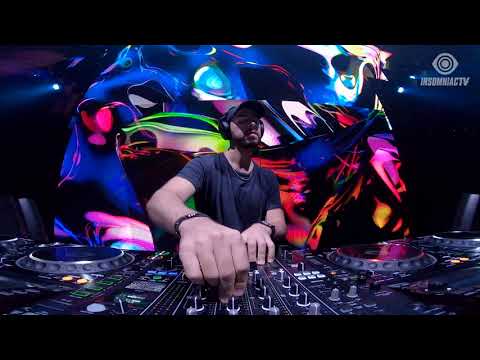 The trance and melodic bass producer Jason Ross returns to Ophelia Records for his last release of 2020. ‘Intertwined’ is a love song that follows other notable releases such as ‘Open Water’ and ‘One Look’. The track features popular singer/songwriter RUNN on lyrics and is about feeling hopeful and optimistic in a relationship. If you take your crush to a Jason Ross show, make your move when this song is playing.

This year has been a big one for Jason. He has garnered support from DJs all over the world, crossed between genres and back again, and released his first full-length album, 1000 Faces. The album rose to the top spot of the Trap/Future Bass category on Beatport and reached #2 in Dance.

You can catch Jason during his weekly Insomniac DJ set called ‘The Atlas’. Past live streams for Digital Mirage, Dreamstate, and Nocturnal Wonderland are viewable on Youtube as well.

Check out ‘Intertwined’ by Jason Ross below!