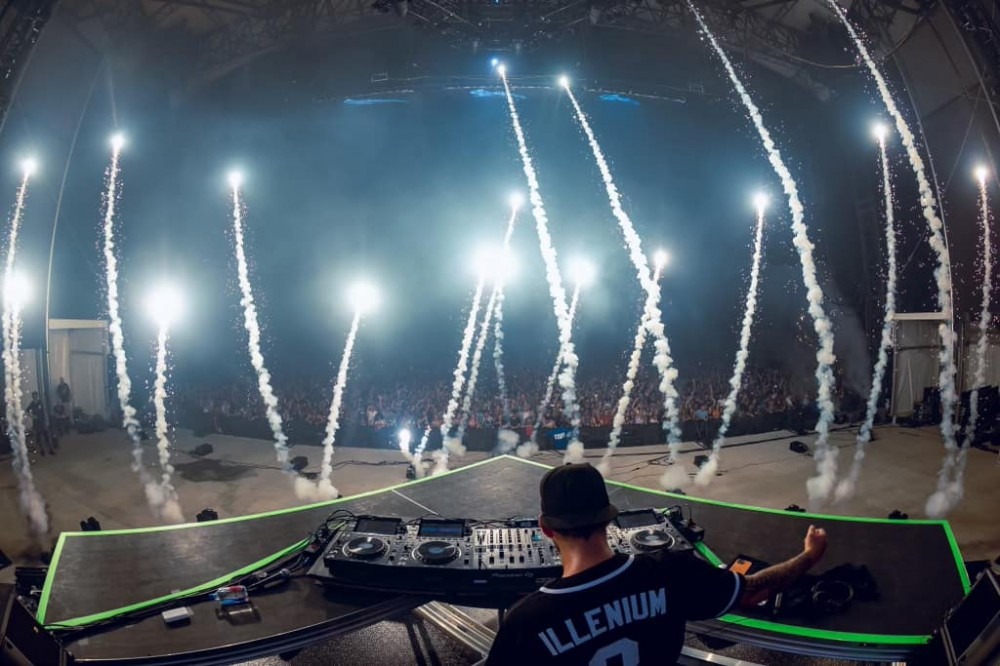 Grammy Nominated Bass DJ/Producer Illenium took to Twitter yesterday to announce that his fifth studio album is on its way! It’s been over a year since his last project, Fallen Embers was released and fans are eager for more new music. Few details are currently known about the album, but Illenium has confirmed over Twitter that recently released singles From the Ashes, Shivering, and All That Really Matters will all be featured on the new project. Notably absent from the confirmed list of songs is his collaboration with Dillon Francis, Don’t Let Me Let Go. Fans speculate that that particular single may actually be featured on an upcoming Dillon Francis project.

Throughout his career, Illenium has carved out his own space in the Bass Music world and is now the name on everyone’s mind when it comes to melodic and future bass music. His sound continues to evolve and this new album will most likely be no exception to that trend.