I.JORDAN is Back on Ninja Tune with Dreamy Double-Single 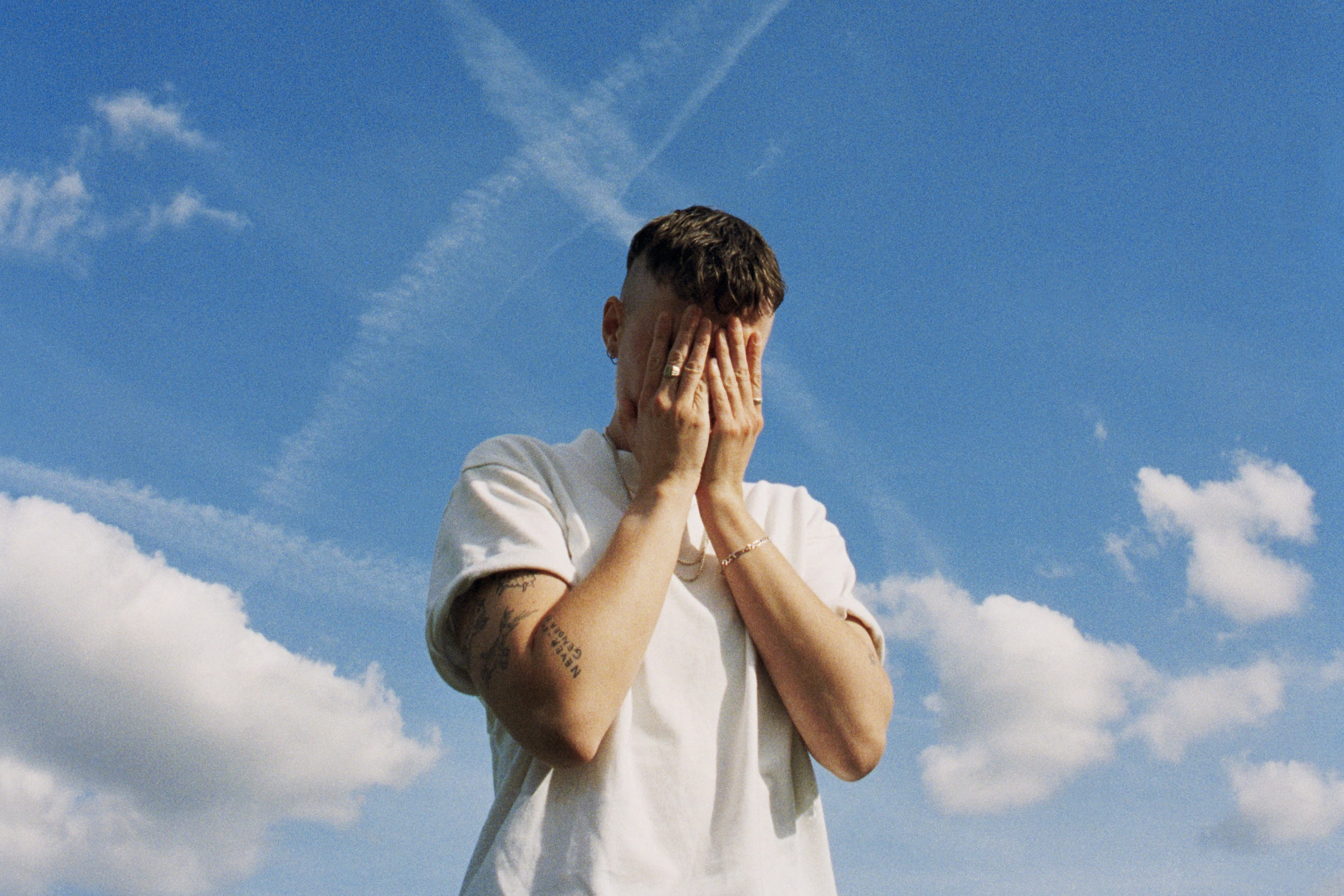 I.JORDAN is Back on Ninja Tune with Dreamy Double-Single

I. JORDAN has released a double-single called Always Been / First Time Back on Ninja Tune.

Tried and tested on the road since clubs re-opened in 2021, both tracks have become staples of Jordan’s DJ sets this last year and have been honed according to crowd reactions.

The release marks the London artist’s first solo music since the release of their 2021 EP, Watch Out!, which was released on Ninja Tune. It also comes shortly after Jordan announced their official name change to I. JORDAN, from India Jordan. When speaking on the subject, they commented that it felt “heavy” carrying around India Jordan when it “really doesn’t resonate with me anymore.” The release is the first in a series of double-singles scheduled for release in 2022.

The artwork that accompanies the release is taken by photographer El Hardwick and feels significant to Jordan. With their back to the camera and face out of shot, it draws focus to other identifying features such as hair, tattoos, and a “J” signet ring Jordan gifted to themselves to celebrate the name change.

“As a trans person, I’m forever changing,” Jordan says, “being visible in the image without directly showing my face allowed me to avoid capturing something I might feel unconnected to in a few months time, but still shows off parts of my trans-ness.”

Always Been / First Time Back is out now on Ninja Tune. You can stream it in full below and order it here.