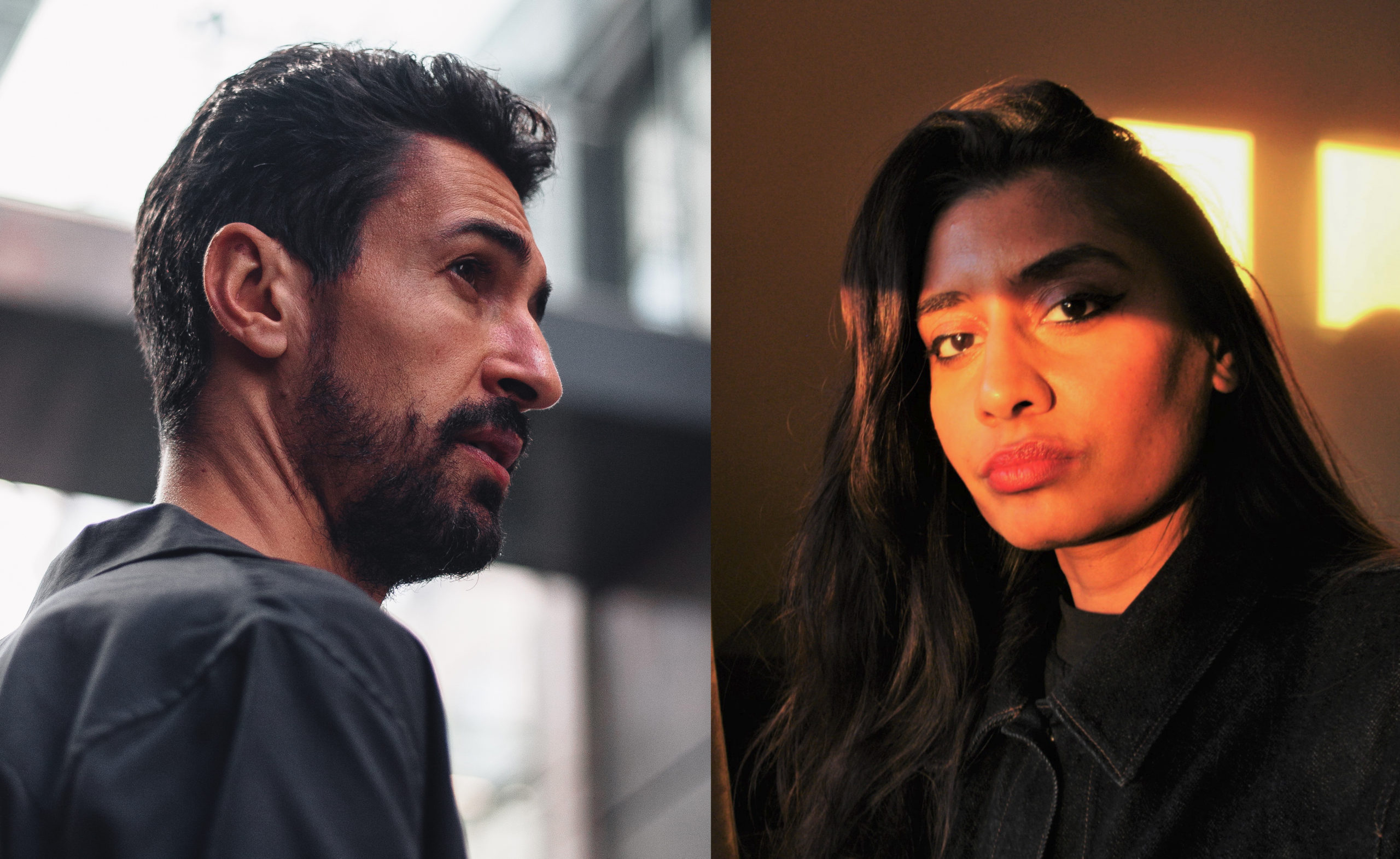 ZG, the collaboration of London’s Zansika Lachhani and Grant (a.k.a Anthony Collins, and the Tony in Frank & Tony), will release a new album on Francis Harris‘ Scissor and Thread.

After meeting via Soundcloud, Collins and Lachhani began vibing off each other’s music and approach to their art. In 2018 they began to work together, developing a number of tracks but eventually parking the project as other life commitments got in the way. Fast forward to 2021, while clearing out old hard drives, Collins rediscovered the recordings and was “blown away” by the music already put down,” we’re told. Together they began to rework and develop the project further, resulting in a seven-track album.

Ahead of the release, the pair have shared “Jungle Times,” where an atmospheric dreamy opening giving way to an idiosyncratic breakbeat and whispered vocals from Lachhani.

For more information on Collins, check out his EDMjunkies podcast here.

You can also read an interview with Francis Harris here.

ZG LP is scheduled for November 18 release. Meanwhile, you can stream “Jungle Times” in full below and pre-order here.