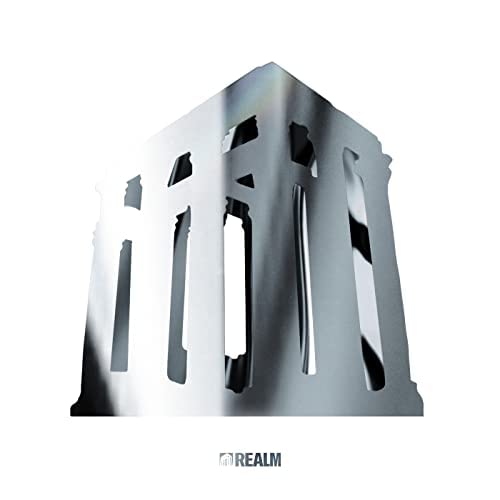 Gorgon City is comprised to two English music producers Kye Gibbon and Matt Robson-Scott. Since their inception in 2012, the group has achieved global acclaim with their most notable hit ‘Ready for Your Love’ which peaked at number four on the UK Singles list.

Their most recent album Olympia was a smash, hitting number one on the UK Dance charts. Collaborations with Sofi Tukker and DRAMA has sealed the group in iconic status. They are part of the electronica conversation. And now, they have a new single.

Gorgon City just released ‘Sidewindah‘ (feat. Flirta D). The sound has a vocal track that feels like the film Snatch. The group likely paying homage to their London Roots. There is a distorted bass feel that offers a touch of dub and jungle to the running track. This is likely the first of many drops these artists will hand out, before their next studio album releases.