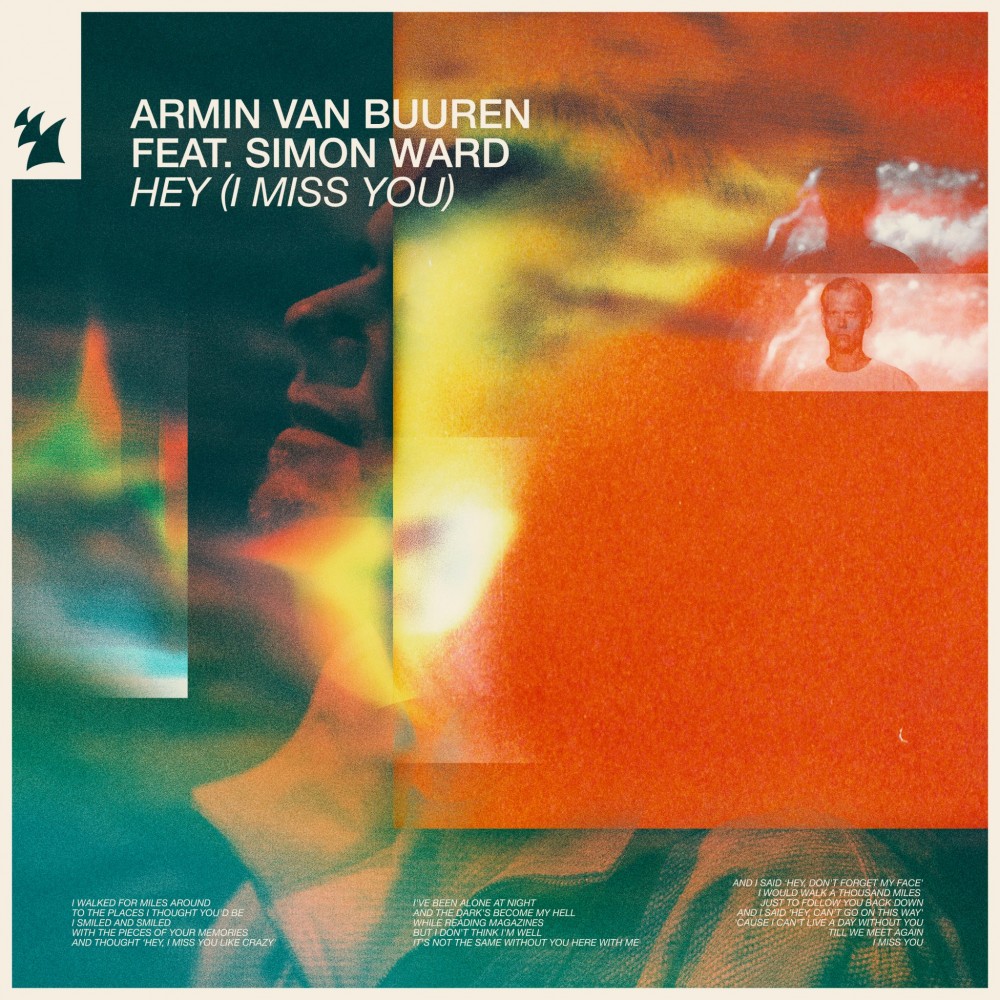 Legendary Dutch DJ and record producer Armin Van Buuren linked up again with award-winning singer-songwriter Simon Ward after 2021’s ‘Love We Lost’ (with R3HAB) and the two deliver a record that strongly tugs at the heartstrings. The track begins with Simon Ward’s soft background vocals building up with its own harmonics until at the first verse, his unique voice take the front stage . Customary to Armin tracks, a consistent kick, percussion and catchy countermelody dictate the tempo and the journey listener are taken through. Simon’s remembrance of heartbreak perfectly captures the feeling of hopelessness and yearning

Speaking of love withered, flaring emotions and hearts broken, ‘Hey (I Miss You)’ perfectly captures the feeling of hopelessness at the end of something that could’ve been so beautiful. Check it out below: