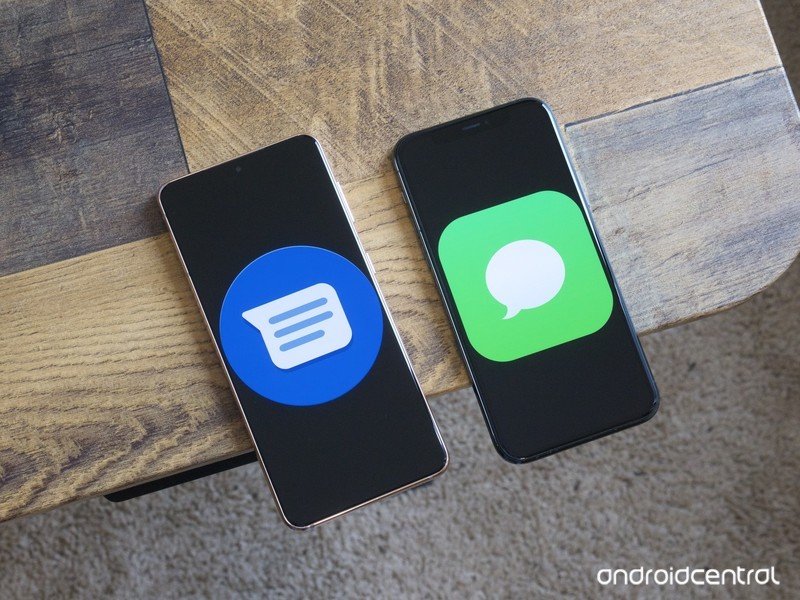 Google has been pushing a new communications protocol called Rich Communication Services, or RCS, for quite some time now. The goal of the RCS is to replace the current SMS standard. RCS offers support for higher resolution photos and videos, audio messages, bigger file size, improved encryption, and more. However, Apple does not seem to budge, despite Google’s effort.

Google’s senior vice president of Android, Hiroshi Lockheimer, already tried to persuade Apple a few times to adopt support for RCS. This past weekend, he once again took to Twitter to speak out on Apple’s lack of RCS support for iMessage. Apparently, the issue is that teenagers around the country can get excluded from their social circle if they dare switch to an Android phone. With 70% of 18–24 Americans using iPhones, according to the latest Consumer Intelligence Research Partners survey, using an Android phone to communicate makes you stick out.

Surely, this tweet was a direct shot to Apple from Google. But from an economic standpoint, Apple obviously wants to capitalize on the situation. Apple decided against launching its messaging platform on Android back in the day. Its software chief, Craig Federighi, famously said once that bringing iMessage to Android users would “remove an obstacle to iPhone families giving their kids Android phones.” That quote speaks for itself.

Nonetheless, Google should take part of the blame too. Android never developed a good enough competitor, letting iMessage thrive for years. Maybe it’s time for both companies to put some of their differences aside. Apple adopting RCS would be an unmistakable good for privacy and security. On the other side, Google would get a public relations win while improving the experience of messaging between Android and iOS.