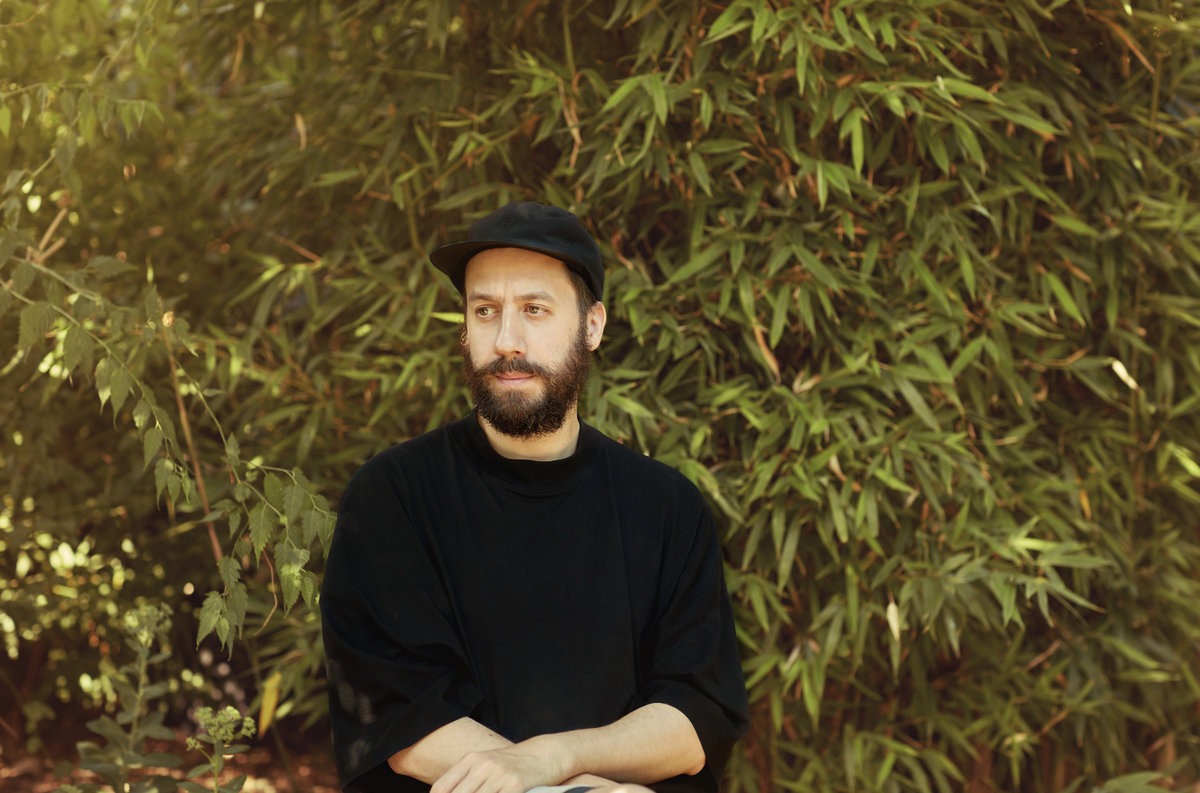 The Work lands six years after Good Luck And Do Your Best, a warming reaffirmation of self and sound, rooted in his Essex home and his sometimes adopted home of Japan. It’s the result of an artist who has taken time and care to reflect, adapt, and improve themselves and their musical practise, mostly driven by fatherhood. While it evokes the emotive qualities that have defined Dicker’s career to date, it also feels “more bold and playful,” we’re told.

“I get more comfortable with the music I make as Gold Panda now,” Dicker says. “I always wanted to do the ‘cool’ music, but I can only make the music I make, I suppose. I think that’s why I find making club music hard; I don’t spend enough time in them.”

The title of the album is both a literal statement of the record he took six years to make and, on a deeper level, a reflection of just how he arrived in this place now. Dicker spent the last few years working on himself, undergoing therapy to better understand where he’s been going wrong and why he might be depressed.

He can pinpoint a specific moment when he realised that he needed to change both his outlook on life.

“I was in Japan, in a really horrible hotel, it only had one window, and the window was in the bathroom. When I came out of the hotel room I was basically in a massive tower block 24 floors up; there’s all this mesh netting so people don’t jump off. It was so depressing and I thought ‘fuck it, I could still jump.'”

After 2010’s Lucky Shiner, a reflection of his late 20s, free, unanchored, and giddy, Dicker shared Half of Where You Live, which saw him push his musical boundaries while questioning what it meant to be an artist with a growing reputation and a life moving between cities.

The Work LP is scheduled for November 11 release. Meanwhile, you can stream “The Corner” and “I’ve Felt Better (Than I Do Now) in full below and pre-order here.