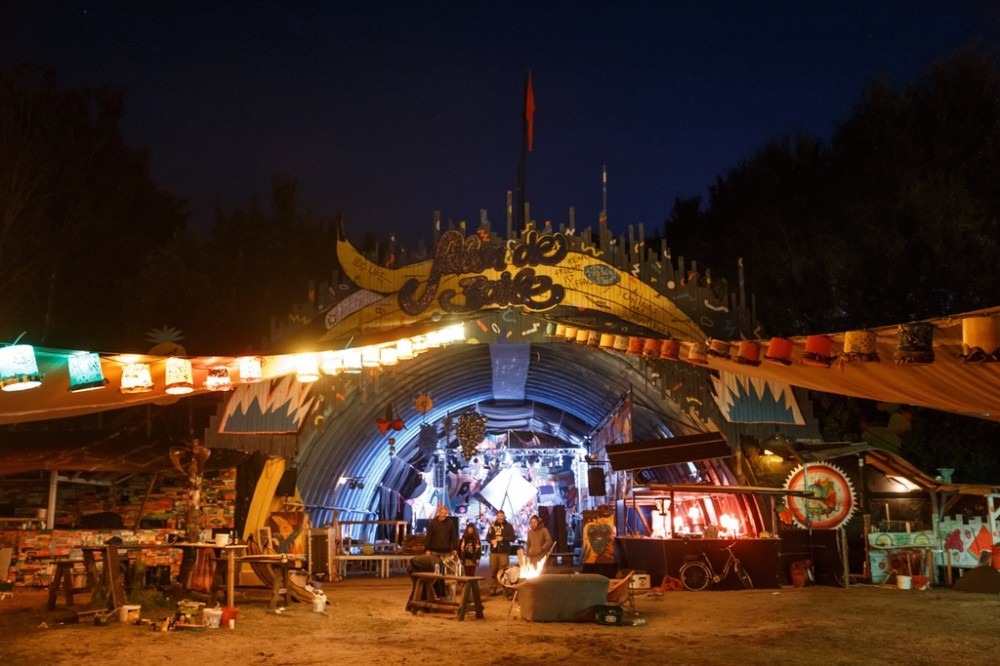 Germany’s beloved Fusion festival is the latest to fall victim to financial struggles following the pandemic. Fusion’s parent company, Kulturkosmos Müritz eV just released a statement revealing significant debt, estimated to be between €1.5 and €2 million. The company is requesting swift action from fans so that the festival “doesn’t slide into an existential crisis.”

Kulturkosmos is asking fans to donate to a PayPal fundraiser and purchase “Fusion-themed shirts, hoodies and other solidarity items.” The company is also selling a 100-year-old house purchased in 2015 to accommodate refugees, as well as nine plots of land in Lärz that are “ideal for those who have fled the city, are tired of the pandemic, and are Fusion-savvy home builders with children,” according to the statement.

Since the inaugural event in 1997, Fusion has become one of Germany’s largest festivals, taking place in Lärz in the north-east part of the country at Müritz Airpark, a former military airport. Due to the pandemic, the event had been on hiatus since 2019, but was finally able to return this summer.

To combat financial issues after the pandemic, Fusion raised ticket prices in 2020 by €70. The event also received state and federal subsidies, yet according to the statement, this did not cover the 20% increase for “almost all materials” and “services, technology and infrastructure.” The team has agreed not to raise ticket prices again due to the current cost-of-living crisis.