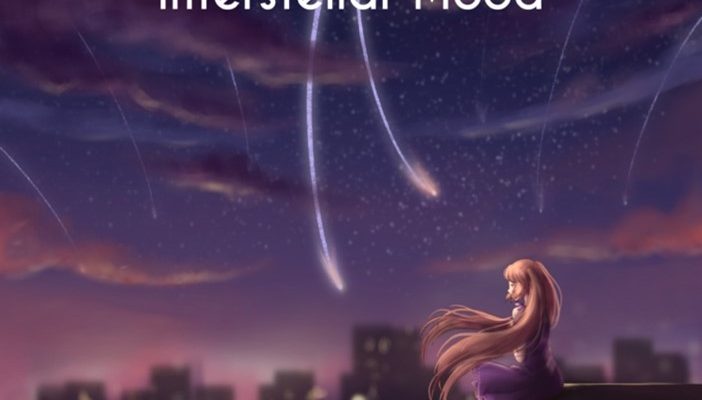 “Interstellar mood” brings infectious energy right from the off, with Lost Boy’s vocals cutting seamlessly through the mix. A House/Electronic sound with inspiring melodic sequences is a signature becoming apparent in Raito’s music regularly. Fit for both the club and more generic chilled settings, this latest offering ticks all the boxes from an auditory standpoint

Raito made his Ultra Music debut in Nov. 2020 with single “Catch Me,” an upbeat, catchy singalong track which introduced us to a new style and aesthetic concept compared to Raito’s previous work. With his second Ultra single ‘Broken Heart’, Raito continued this intriguing new proposition.

His new single ‘Interstellar Mood’ with Lost Boy takes us deeper into this new project, again inspiring people and being a truly pleasurable listen. Influenced by a wave of French electro, Raito makes a variety of techno, breakbeat, and old school rave music – adding his own trademark, “Raito Sound.” He has 100K monthly listeners and over 1.7M streams on Spotify. Support has come from some of the biggest names in the industry such as Amelie Lens, Richie Hawtin, Charlotte de Witte, Carl Cox, Afrojack, Skrillex & David Guetta.