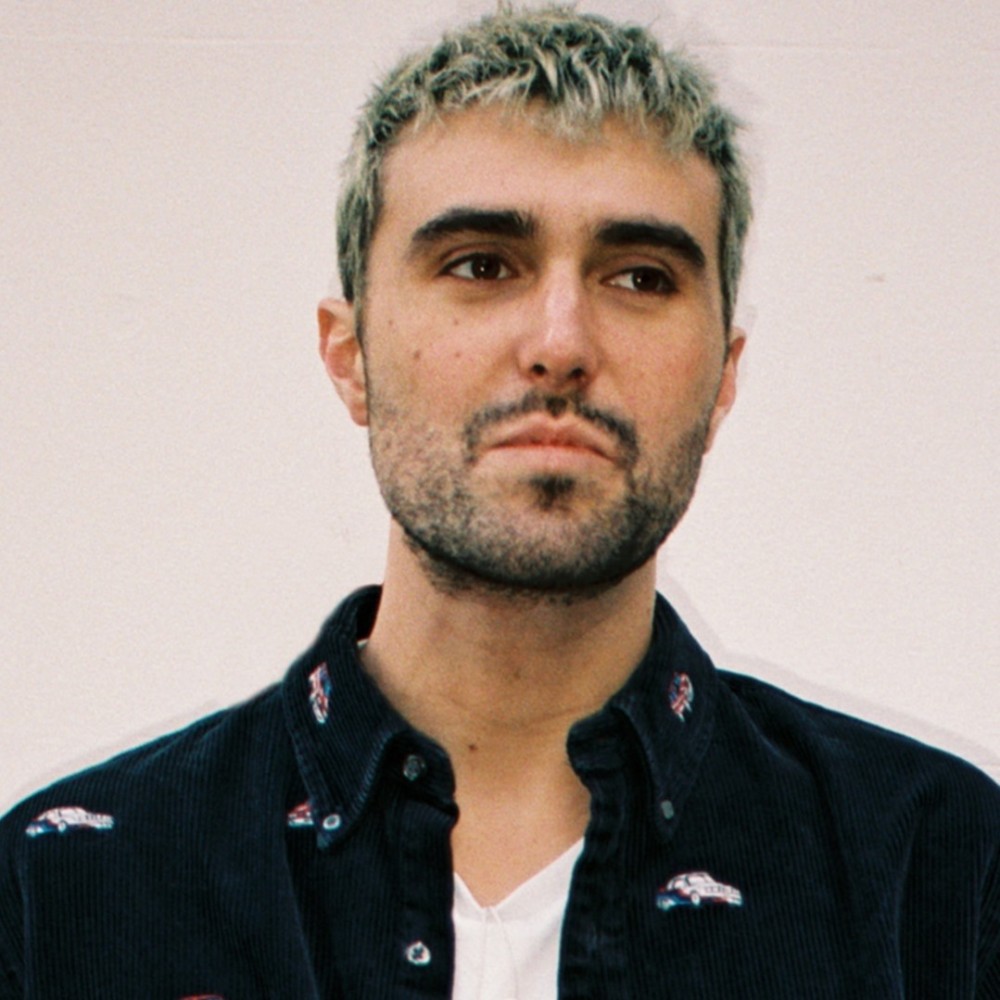 Fred Again… is the quarantine music producer who emerged from London and rose to stardom in under a year. His music is catchy, and samples real vocals from individuals out in the world. It is cathartic, dancey, and often elicits a huge emotional response from the crowd.

He has had a very successful tour this year, performing at major festival all over the world. And recently he has been collaborating with the likes of Swedish House Mafia, and Skrillex.

Fred Again… has been working on a new album, and with that comes new tracks! In a recent instagram post, he posted a preview of his new song ‘Danielle (smile on my face)”

Accompanied with the post were some words about the raw emotionality of the lyrics, and how everything is so personal and open to interpretation. We at EDMTunes thank Fred Again… for his music.