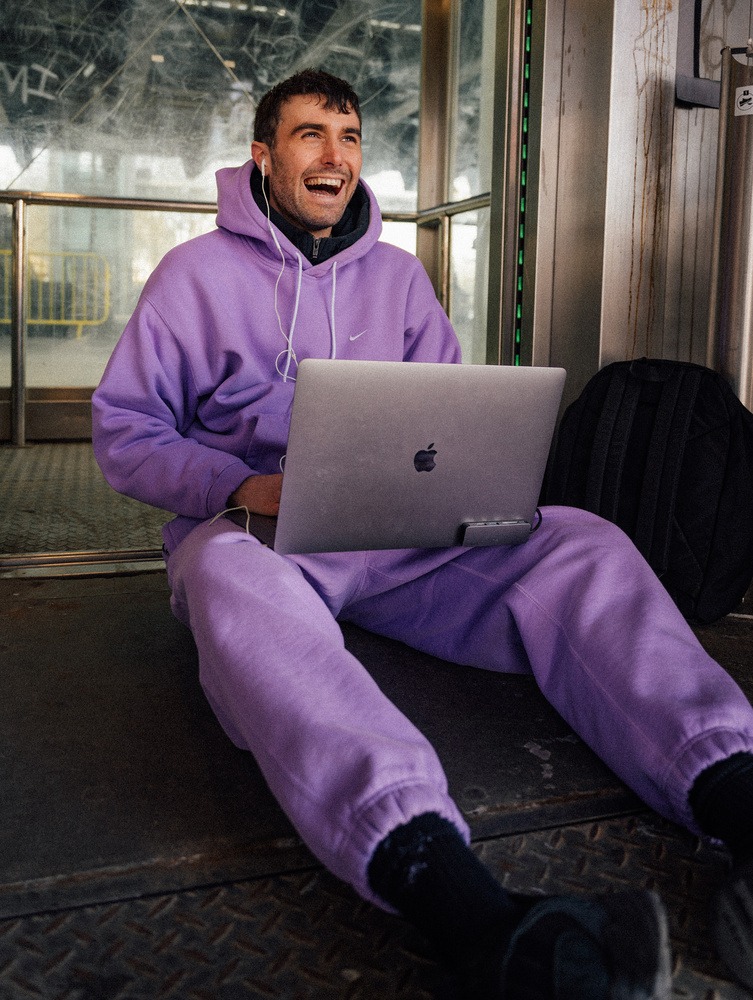 UK DJ and producer Fred Again.. has returned with new music that could end up in your playlist some time today or this week.

Titled ‘Jungle‘, the superstar musician has taken a rather interesting route with the production of his new single. Sampling ‘Immortal’ by Elley Duhé, the track not only features the catchy vocal chops but also the Electro-heavy bassline that will undoubtedly set off at a club or a festival.

With the co-production handled by fellow countryman DJ and producer Four Tet, Fred has made ‘Jungle’ a standout tune that separates itself from his previous hits such as ‘Marea (We’ve Lost Dancing)’ and ‘Hannah (The Sun)’.

The single first aired on BBC Radio 1 last week where Clara Amfo made it the Hottest Record on her Future Sounds show. It was announced by Fred Again.. that he will head over to the US for his upcoming tour this fall.

Prior to the release of his new track, Fred has been teasing the unreleased Skrillex collaboration on his socials.

‘Jungle’ is now available to stream below.