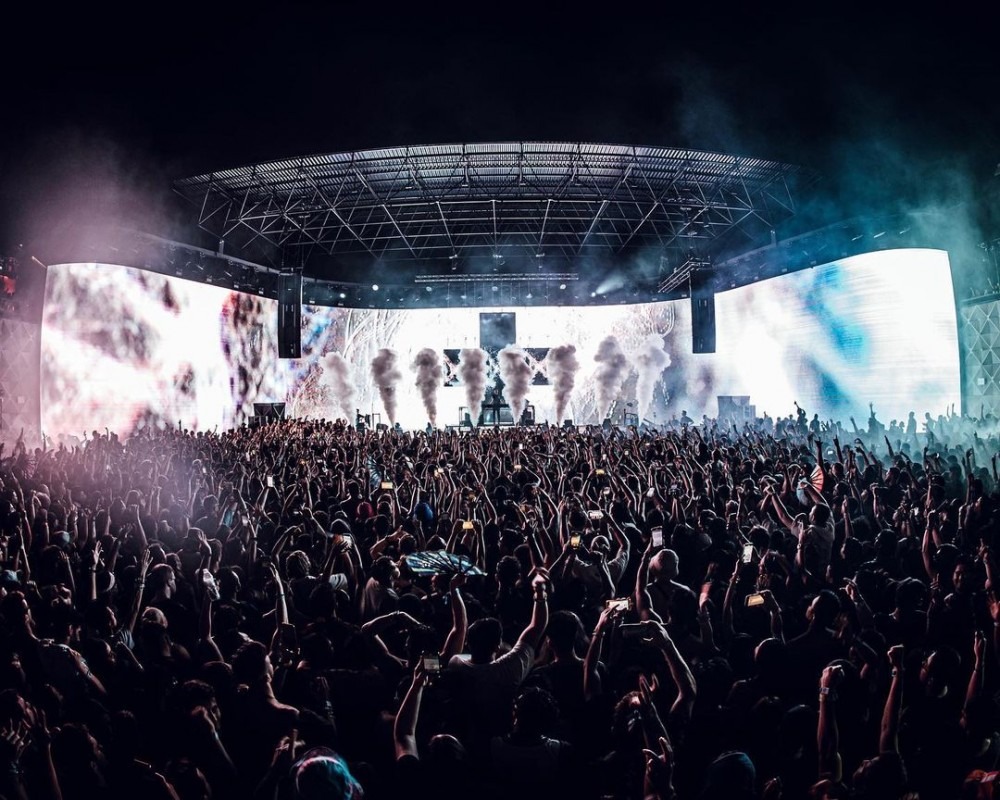 After closing out the mainstage of Electric Zoo on Sunday night, the number one DJ of the world Martin Garrix went on to perform at a sold out Brooklyn Mirage. This was his grand debut at the iconic venue and it couldn’t of been more fitting for him to close out the weekend.

As support, Martin had Justin Mylo who is a STMPD RCRDS mainstay perform beforehand. Their biggest collaboration together is ‘Burn Out’ which has over 110 million streams on Spotify. Justin’s set was energetic, bouncy and a whole lot of fun as it had the crowd amped up from the beginning. Another highlight of the set was when he played another one of his big tracks called ‘ Face Up To The Sun’. I also can’t forget his latest track that dropped in July called ‘Falling Into You’.

As the night progressed, the Mirage progressively got more packed. It was definitely the most packed I have ever seen the venue. After a quick intermission, Martin Garrix took the stage at 2am. He then went on to perform a 2 hour set packed with all of his biggest hits. It was nonstop explosive drops along with crowd singalongs. There was also no shortage of CO2, fire, and lasers throughout the performance. ‘Scared to Be Lonely’, ‘High on Life’, and ‘In The Name of Love’ had everyone in the crowd singing along. ‘Animals’ which started it all for the DJ was also a banger everyone will always appreciate. Having seen Martin close out EZoo Sunday, I honestly believed his set at Mirage was even better. The hype and buzz was also electrifying as a large majority of the crowd had come straight from EZoo. This was definitely one of the best shows all summer long.

The Brooklyn Mirage still has shows coming up before their season closing series with Black Coffee on October 14, 15, and 16. Check out the full schedule on their website here.