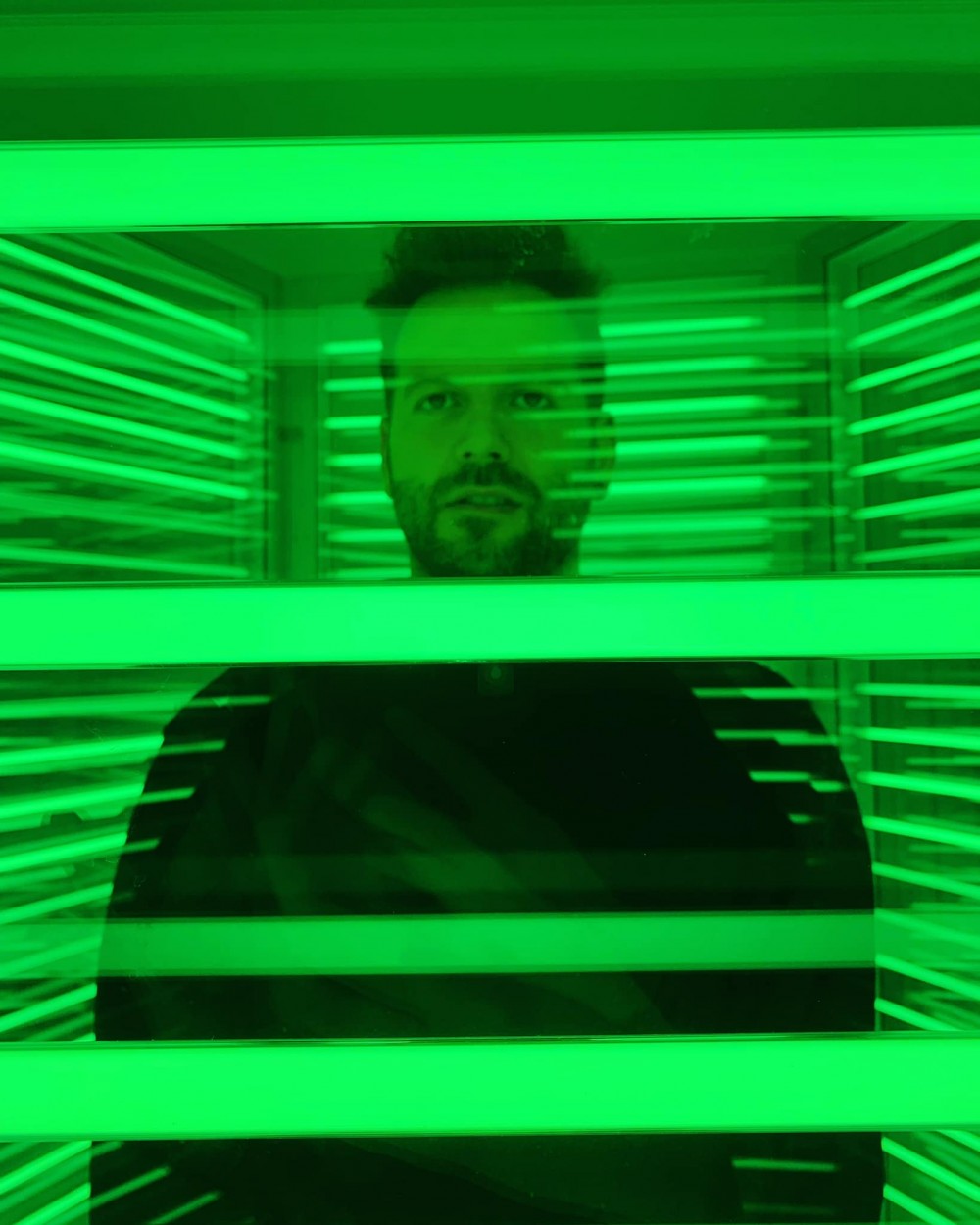 Enrico Sangiuliano launched NINETOZERO earlier this year with his chart-topping Silence EP. Now, he’s releasing his second opus with Sound Of Space EP. This two-tracker is available for preorder now, releasing on all streaming platforms on September 30th. Enrico supplies the underground community with an anthology of conceptual studies, reinventing the way we consume music.

Sound Of Space EP quickly circulated across the festival scene. Its title track became one of the most hotly-tipped Track IDs of the summer. Expect to hear the continuation of the label’s strong undercurrent of evanescence. Sangiuliano’s second chapter explores the effects of space and physical surroundings on our music experience.

Space is a concept we continuously interact with in music, whether we live it subconsciously or not. It’s a vital component in our perception; altering the expression of the music to the listener’s surroundings and functioning as an interactive field. Before the development of recording equipment & technology, music’s environmental characteristics were defined by the space in which it was performed, and as such, Enrico’s latest offering aims to revive this practice in music. To wholly pervade the senses and demonstrating this concept first hand, the 2-tracker will be also available in spatial audio, giving listeners a 360-degree infiltration of sound.

Get In Press Release

In addition, more all-night-long events are coming. This time, we see the ideology of 90s club culture through which to experience his immersive records. Correlative to Sound of Space, the Emilia-native’s next SOLO event takes place at the iconic Kompass Klub in Ghent, Belgium on October 1st. Purchase tickets for Enrico Sangiuliano Presents NINETOZERO SOLO #8 HERE. Don’t forget to pre-save Sound Of Space EP here and stay tuned for our review at the end of the month.