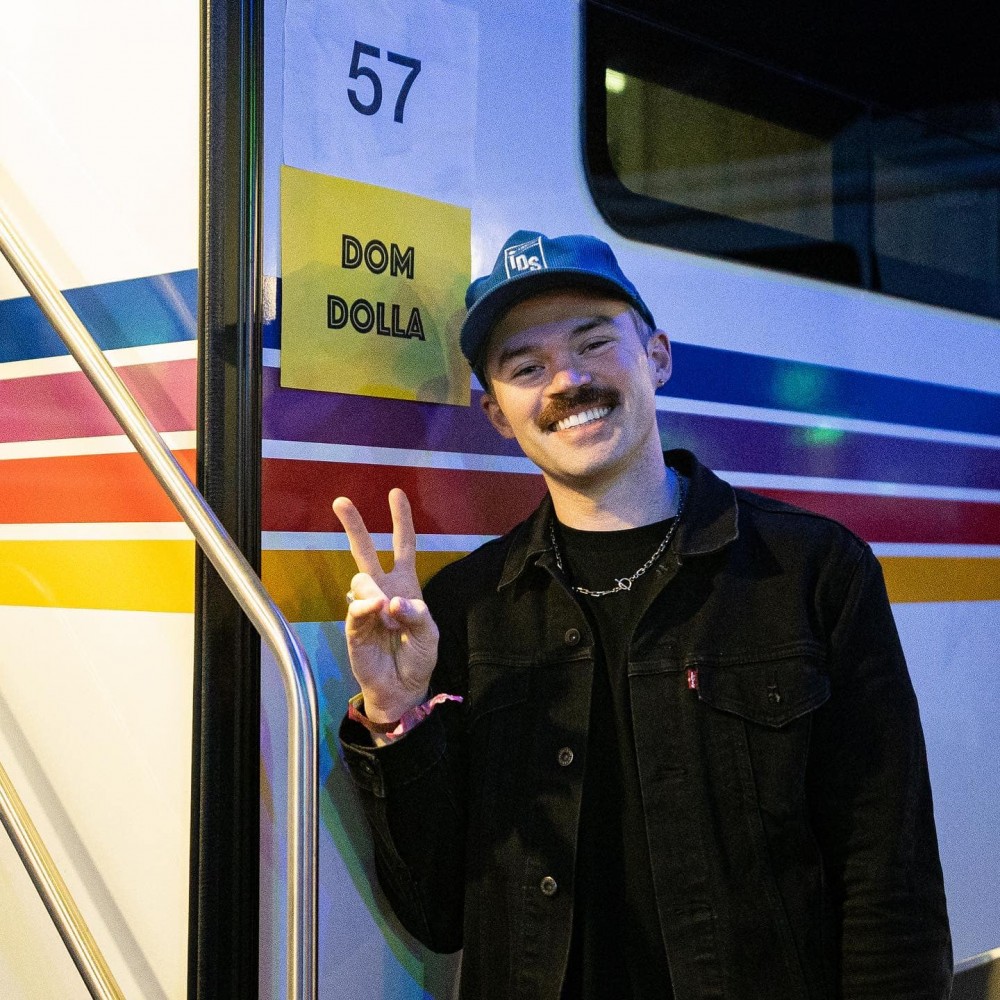 It’s safe to say that Dom Dolla killed the Brooklyn Mirage and we’re still playing the heat-filled set on repeat now that it’s available on most streaming platforms (see below). From beginning to end, it was non-stop bangers; just when you thought it was calming down, a massively deep drop came out of nowhere.

The Australian DJ outdid himself with this one playing an extended set packed with almost every house banger known. Thankfully because of technology, we all can get a taste of the brilliant night that seemed like the place to be in New York City.

Make sure to give Dom Dolla’s heated Brooklyn Mirage performance a watch or listen; you won’t be disappointed.