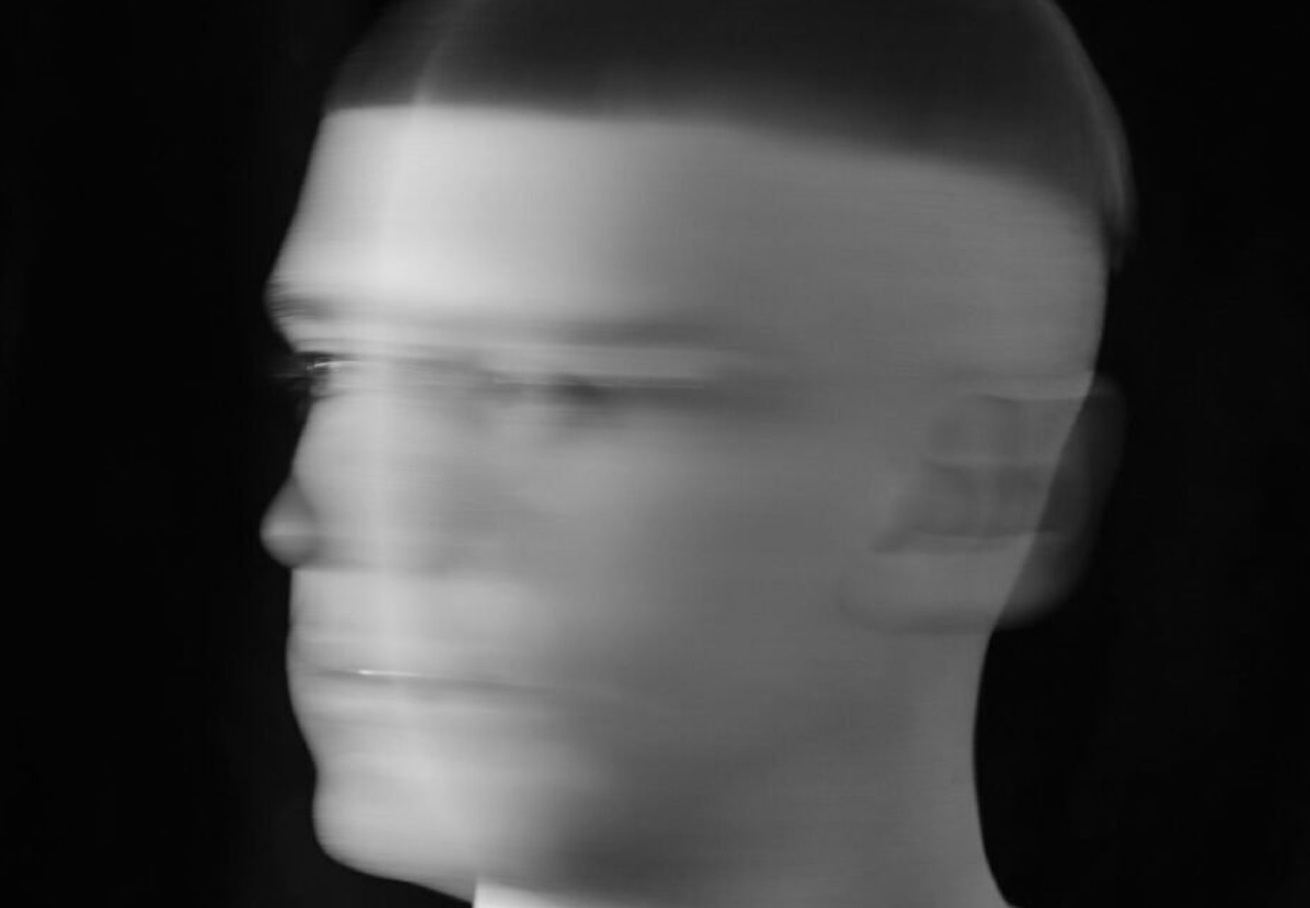 Ben Kaczor has released a new album on Dial Records, the label of Lawrence and Carsten Jost.

Petrovo Uho LP follows the Swiss producer’s Sun Chapter One album, released in May. There’s little known about the album, other than that it comprises 11 tracks of sumptuous deep house and techno sound, typical of Dial.

It was initially inspired after Kaczor encountered a rare ear-shaped seashell he called Petro Uvo, meaning Peter’s Ear, while diving in Croatia over the summer. Inspired by the sound of a foreign language, he decided to keep all the tracks in Croatian, some of them in the dialect of the town of Dubrovnik, because “the atmospheric soundscapes of the tracks reflect memories and feelings of traveling through Croatia, the force of the sea and wind, the play of lights and moods,” he says.

Petrovo Uho LP is available now. You can stream the release in full below and order it here.