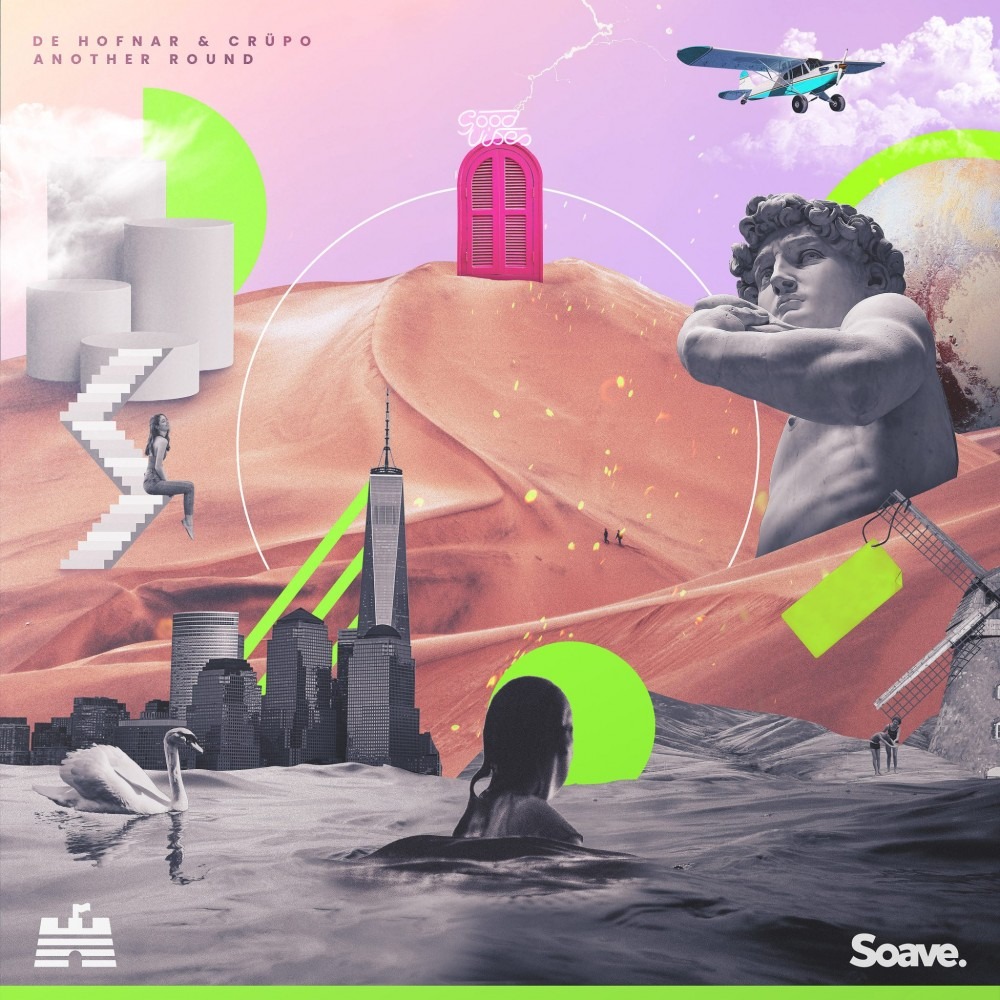 This week, De Hofnar & CRÜPO release their new single on Soave Records and King’s Castle titled ‘Another Round’. If there’s a producer that shows consistency and quality like no other, it’s De Hofnar. He’s reached over three million monthly listeners and already released six songs in 2022. The Dutch artist shows zero signs of slowing down any time soon. This time he collaborated with fellow Dutch DJ and producer, CRÜPO, to deliver a summer stunner that’s bound to dominate both chart and dance floor. ‘Another Round’ is another banger with good vibes you won’t want to miss, be sure to blast it!