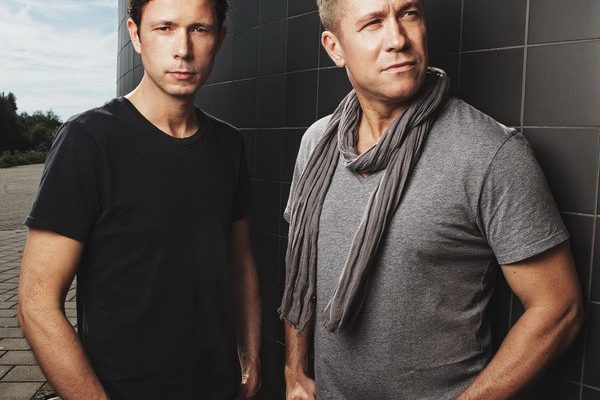 It’s been four years since Cosmic Gate has given us new ear juice. The storied Trance duo announced that they will release their new album MOSAIIK on August 20th, with their label Black Hole Recordings. This follows their much-celebrated LP Materia released in 2017.

Their lead track is a recently dropped single ‘Blame’ (feat. Diana Miro) and the album will reprise other prominent vocalists Mike Schmid and Jule Thompson who have appeared on Cosmic Gate’s previous albums. MOSAIIK finishes with a remix of ‘Feel It’ by up-and-comer AVIRA.

For those of you new to Cosmic Gate; Nic Chagall and Bossi are a GRAMMY-nominated German Duo known for their epitomizing the spirit of trance, and have been around since the turn of the Millennium.

The group will be doing their MOSAIIK tour across America this summer with dates outlined on their website. Link to their Website here.