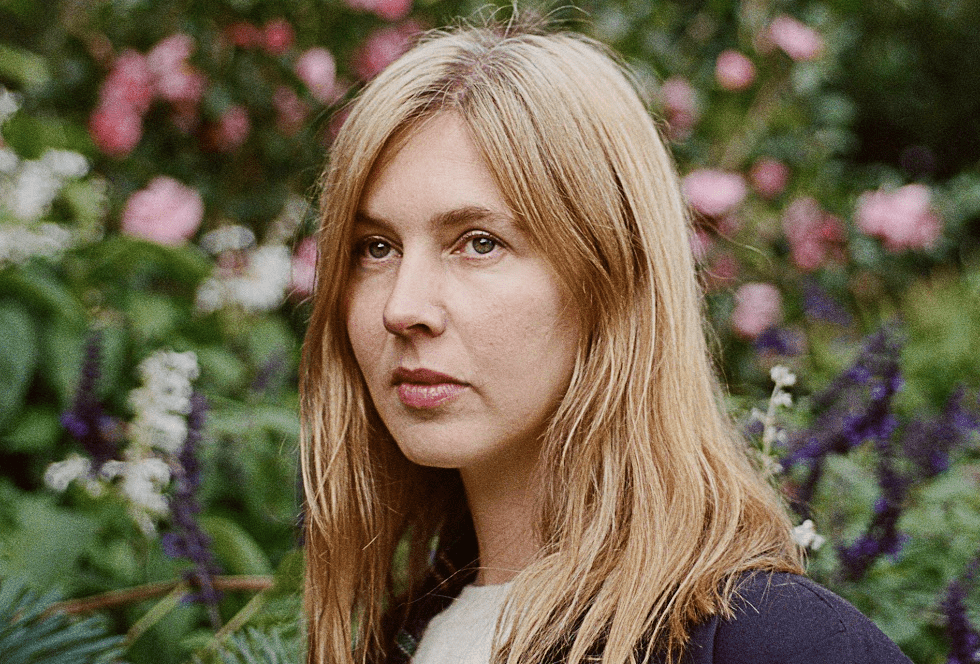 Carla dal Forno will return with her third album, incoming on her own Kallista Records.

Come Around follows the release of Look Up Sharp, her 2019 album, and a 2016 debut on Blackest Ever Black. Now based in the township of Castlemaine, Central Victoria, the Australian artist grapples with ideas of home, disorder, and insomnia across nine new tracks.

After nearly a decade of moving, recording, and touring out of Berlin and London, we’re told that the album “embodies a newfound solitude,” embracing the same pop structures her post-punk forebearers like Young Marble Giants, Virginia Astley, and Broadcast.

We’re told the the album’s title-track offers the best example of this “confident, fresh candor.” The track in inspired by a guitarist dal Forno used to play in a band with.

“I wrote the song during a carefree springtime and I loved working on it while recording this album,” she says. “There’s a lightness and openness to it, which I feel quite liberated by. It reminds me of a life I once had with very few responsibilities.”

Come Around LP is scheduled for November 4 release. Meanwhile, you can stream the title-track below and pre-order here.