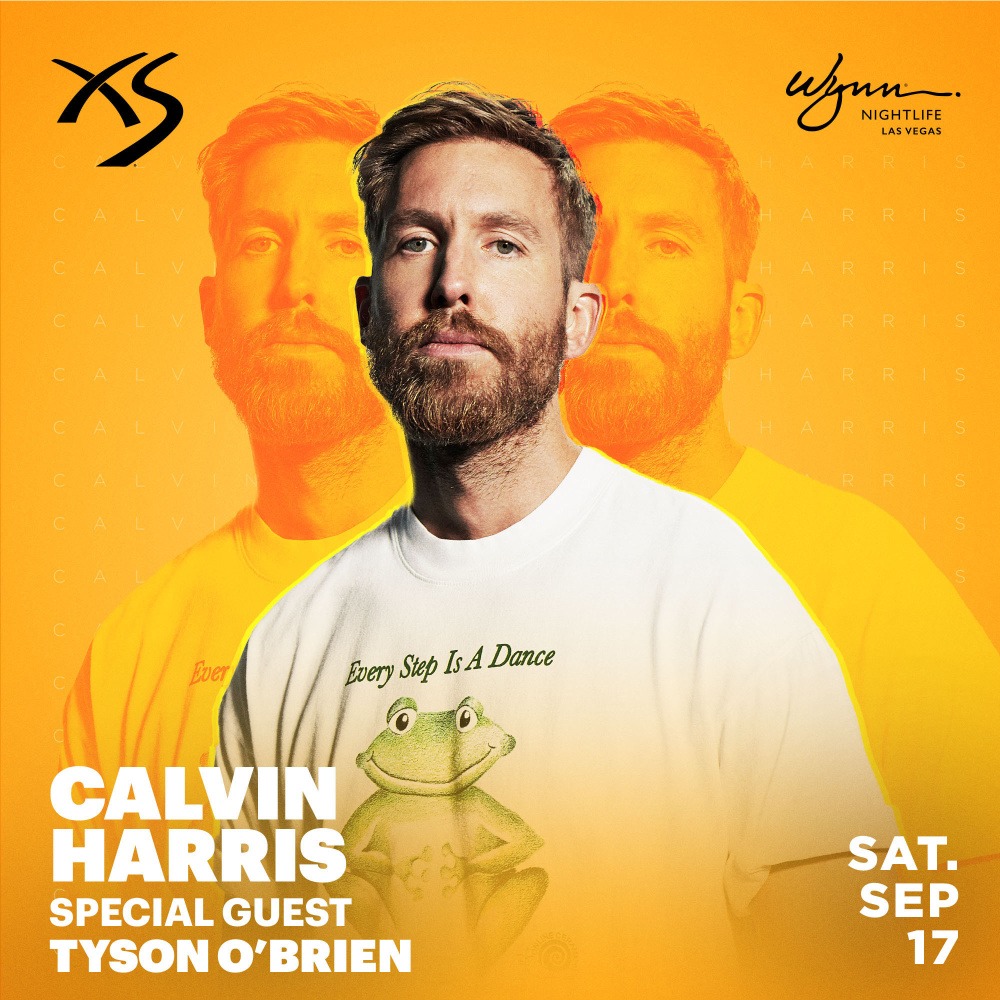 When it comes to dance music, there is no one more electrifying than Calvin Harris. From GRAMMY awards to countless broken world records, Harris’ discography is second to none. Now the Scottish DJ and producer is now set to make his return to Wynn Las Vegas next month for a night of unforgettable music.

It has been over 10 years since the dance pop music icon has performed at a Wynn Nightlife venue but now a date has been set for Calvin Harris to make his grand return to XS Nightclub. For one night only, on September 17th, Harris will be throwing down his iconic tracks to light dance floor once again. Tickets for this monumental event are on sale now so be sure to grab them here while they are still available.

This Friday, Calvin Harris will be dropping his much anticipated Funk Wav Bounces Vol. 2 and just like his Vol. 1 release, there is no shortage of starpower featured on the album. His release on Friday will include his latest hit singles ‘Stay With Me’ featuring Justin Timberlake, Halsey, and Pharrell and ‘Potion’ which will feature Dua Lipa and Young Thug. You can expect many of his hit songs to be on display at his upcoming show on September 17th at the XS Nightclub.