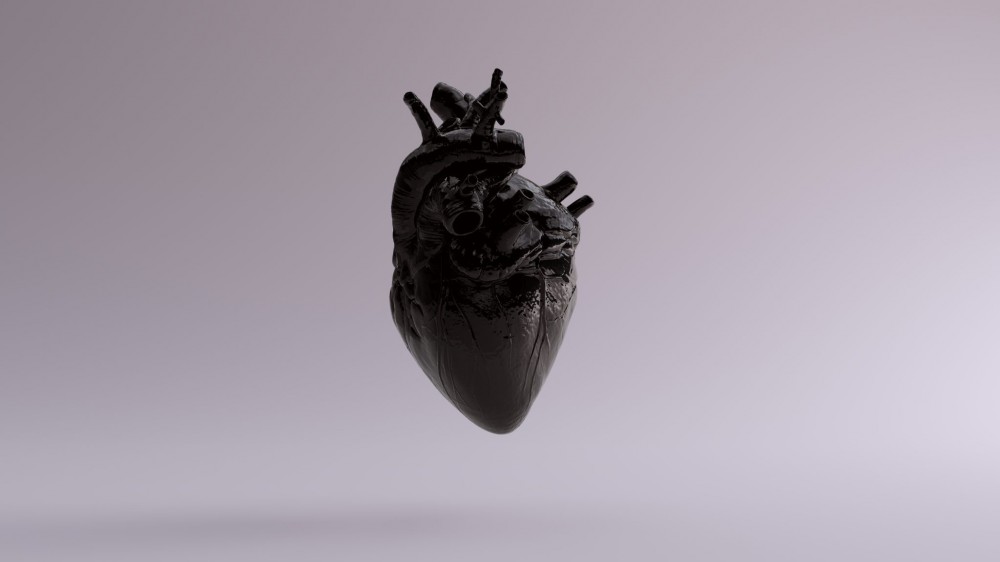 Besomorph is back and better than ever. His newest track is supercharged with emotion. ‘So Low’ features Ryan Curtis’s powerful vocals. He is able to take the track to new heights. Ryan presents us with a mysterious and soulful voice. Besomorph worked his magic and provided undeniable energy. With a run-time of 2-minutes, this one is designed to be repeated for hours. I think it also presents some great opportunities to remix.

The solo electronic multi-talent takes the “less is more” approach. When it comes to releasing tracks, that is not the case. He has dropped a total of 39 singles and remixes since 2019, most of which have climbed past the million stream threshold on Spotify alone. He has 650 Million Spotify Streams across a handful of aliases.

The German producer has been taking a hold of the industry for the last few years. He has had impressive releases on NCS, Trap Nation, and Trap City. He also has a very established YouTube Community of over 100,000 subscribers.

Make sure to check out ‘So Low’ below!