Bart Skils Unleashes His ‘HorsePower’ With Thrilling Two-Tracker On Drumcode 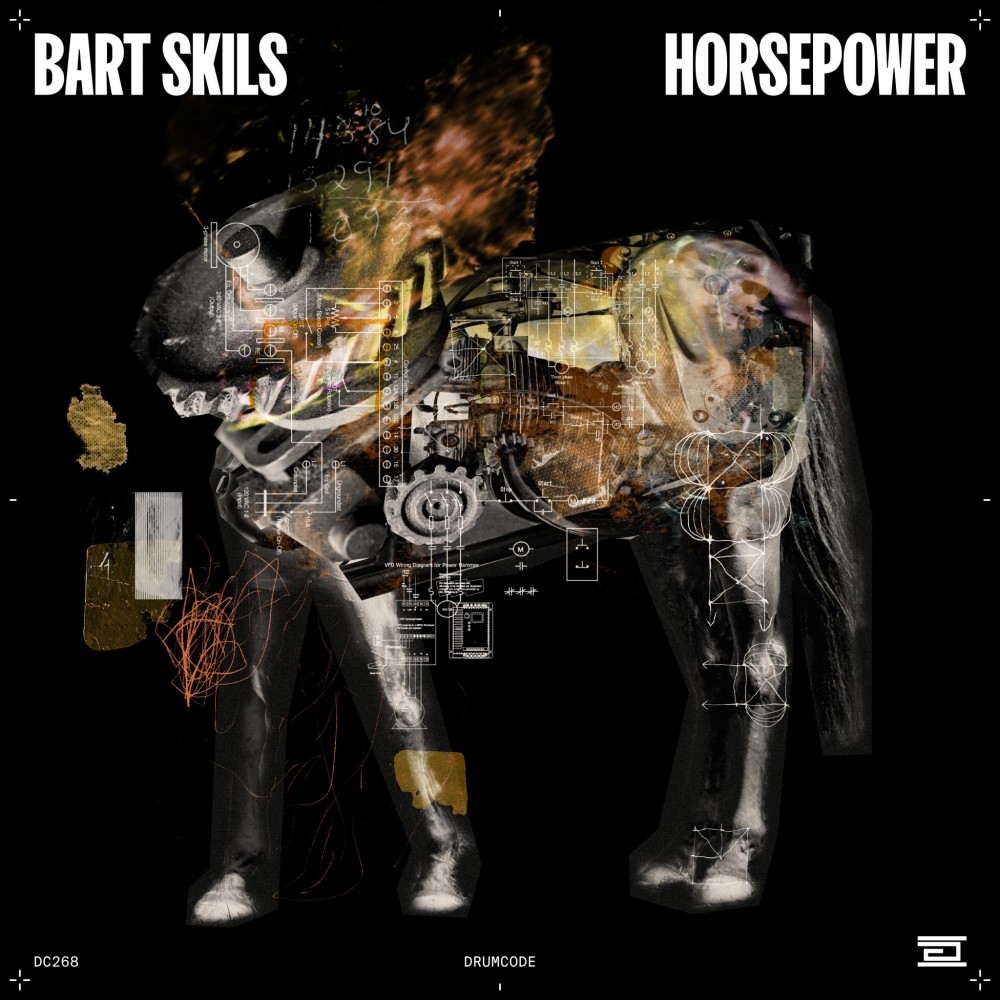 Bart Skils Unleashes His ‘HorsePower’ With Thrilling Two-Tracker On Drumcode

Bart Skils returns after an outstanding album and several singles with a new banger via Adam Beyer’s Drumcode imprint. Consisting of two tracks, Skils presents a new and resounding work that shows the fact of staying current over the years. Being one of the most requested talents by different events and colleagues around the world, ‘Horse Power‘ became the favorite of many Techno lovers.

‘Horsepower’ marks the Dutchman’s third credit on Drumcode this year, following a strong collaborative work with Weska ‘Shades of Summer’ and the new remixes of ‘Your Mind’ from Charles D, his classic with Adam Beyer from 2018. Bart’s also been busy throughout the summer, a fixture at our Off Sonar, Drumcode Miami, and the Drumcode Ibiza event.

‘Horsepower’ is a trademark of Skils and is primed for big festival moments, built around a dreamy vocal sequence and long mid-section break that drops back into stomping techno territory. While ‘Sunshine in the Dust‘, kicks with loads of Latin flavors, this allowed Skils to bring out his more fun and experimental side, which comes out several times in each of his productions.

You can listen to Bart Skils– ‘Horsepower‘ below!