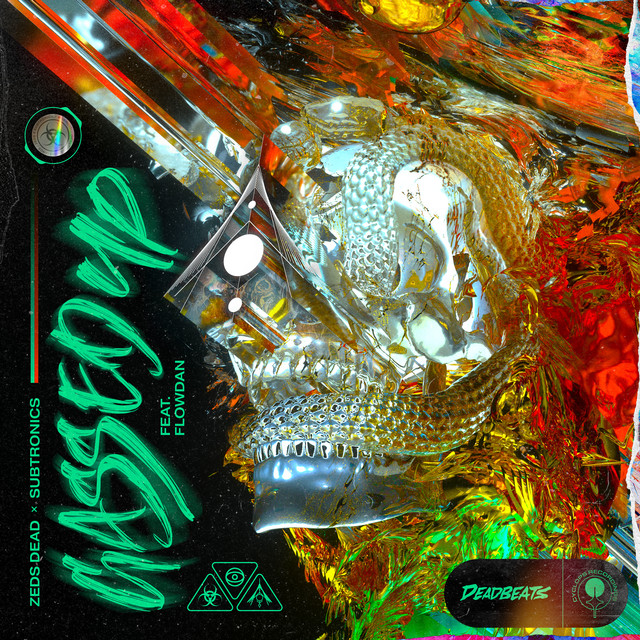 Zeds Dead finally just dropped their highly anticipated collaboration with Subtronics, entitled ‘Gassed Up.’ The Canadian duo first premiered the collab at their annual Deadrocks event last July, as a mashup with Basement Jaxx’ ‘Where’s Your Head At.‘ Fans were left stunned, and the producers continued to tease the ID in subsequent live shows throughout the rest of 2021. ‘Gassed Up’ has now come to see the light of day with an official release on Deadbeats and Cyclops Recordings.

Zeds Dead and Subtronics are no strangers to working together, following their remix of Atmosphere’s ‘God Loves Ugly‘ in 2020 and ‘Bumpy Teeth’ in 2019. ‘Gassed Up’ comes ahead of Subtronics’ upcoming debut studio album, Fractals, which is expected to drop in the next couple of months.

Here’s what Subtronics had to say about ‘Gassed Up,’ which will appear on his album:

“‘Gassed Up’ with Zeds Dead and Flowdan is one of my favorite songs on the album. I am a massive, massive fan of Flowdan and am beyond honored to have him on the track. The UK-inspired grime sections leading into emotionally impactful walls of sound just, ugh, I love this tune and stand by it with my entire soul.”