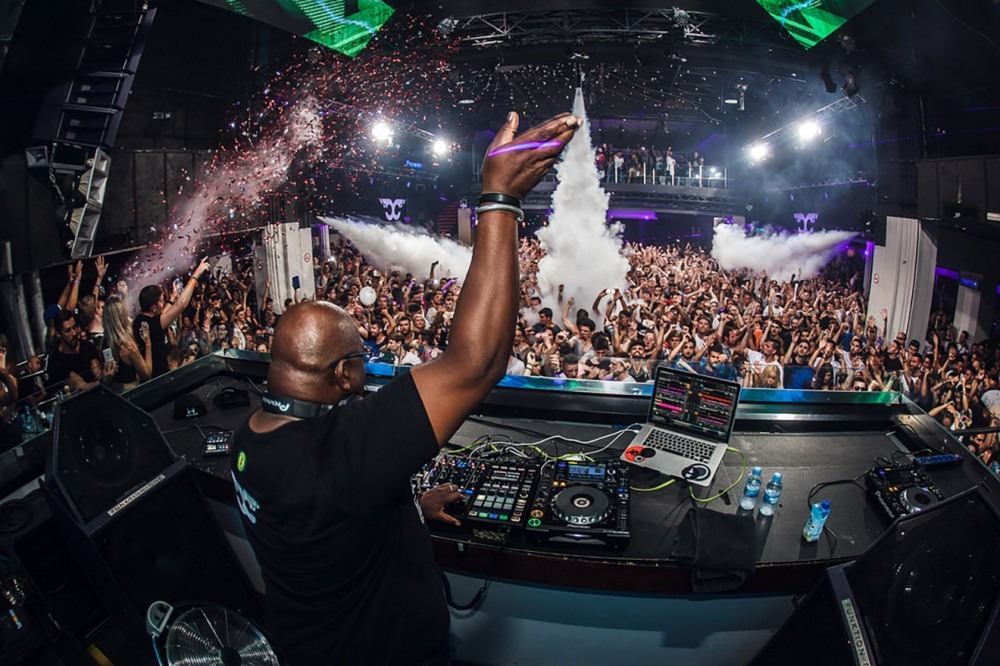 Relive the magic of Carl Cox as he dominates the decks at Kappa Futur Music Festival. Fans who missed the epic performance can now catch the nearly two-hour set throughout its full-tech glory on Facebook.

This past weekend, Kappa Futur Festival took place in Turin for four-days, with some of the world’s renowned techno artists taking over the festival grounds. Fans saw live sets from not only Carl Cox, but DJ-producers such as Boris Brejcha, The Martinez Brothers, Amelie Lens, Camelphat, and more.

During the event, organizers live-streamed Carl Cox’s full performance. Viewers can see the techno DJ sporting a tropical get-up with his signature shades, as he dances to the heavy beat of his music.

Attendees can be seen going wild among a large crowd, as Cox goes deeper into the music. One thing is for sure, the techno DJ never fails to deliver a great set, as the crowd never lightened up throughout the set.