[WATCH] Burning Man Promises A Decision For 2021 By April 30th 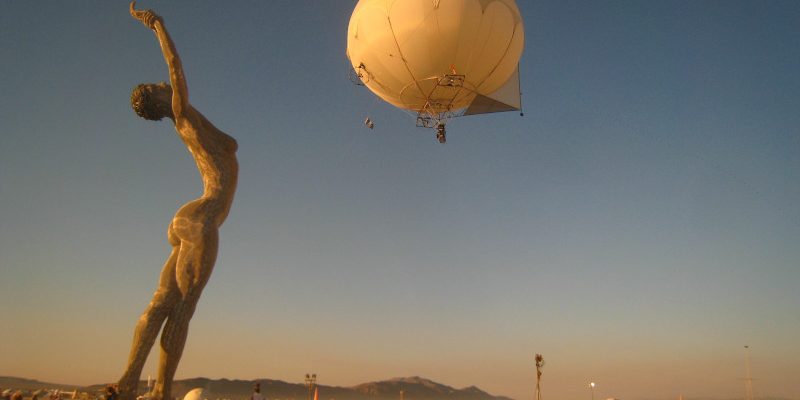 [WATCH] Burning Man Promises A Decision For 2021 By April 30th

Burning Man has stated they will make their decision to move forward with this year’s event by April 23rd. April 30th is their final decision deadline. It’s been a long-anticipated wait coming, but we may know soon enough. The good thing that we can all appreciate is how transparent the event organizers have been so far. It’s been quite a heartbreak warfare with events this year.

“Safe enough to move forward” is not the only consideration at play. Is this summer the right time to build Black Rock City together? What are the cultural and social implications of BRC happening this year? Just because we technically might be able to do the event, it doesn’t mean we necessarily should, or will.

CEO Marian Goodell streamed a video last week detailing their background information, variables to their decision-making process, and updates so far. They plan to release updates every week leading up to the deadline. Vaccines will be required to attend; vaccine cards will be checked. They’re working out the kinks for negative tests and trying to look at the infrastructure to accommodate a smaller capacity. This means they’re trying to create a community for 50-65l people with the different areas to make that happen still a work in progress.

Where are they at? They need a little more time to outline whether or not this can go ahead. And even if they could, should they? That’s been a topic of debate since EDC Las Vegas announced their go-ahead. As the first event back out there, they’re working hard to bring the same experience as before. However, international attendees are not permitted and what is that going to look like? If they make the decision to go ahead, it’s not based on the need for money or have the organization survive. Burning Man has always felt the bounty from its community and they know this. They want to make their decision based on values, what’s best for the community, and where they’re at in this time.

You can watch the full video below.