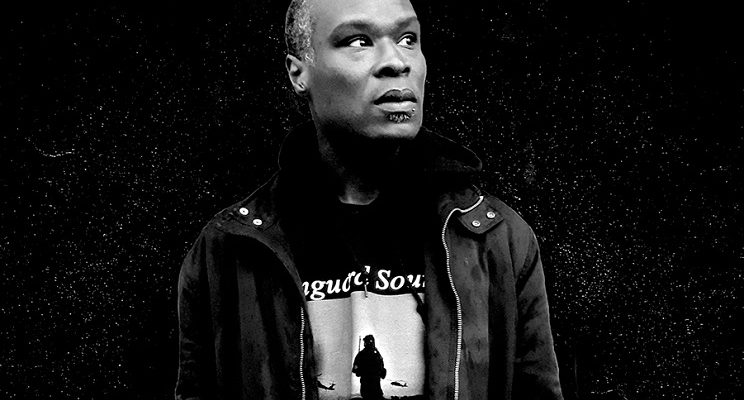 Having learned to DJ and produce in Chicago, Alexander’s music has taken him through San Francisco, Berlin, and Malmö, Sweden, his home since 2014. He released his first records through the mid-to-late noughties, pushing a deep house sound, and he’s since put out work on labels including Secretsundaze and, more recently, Thomas Melchior’s My King Is Light, where he showcased a more stripped-back, wonky style. His second of two albums came in 2018 on Just Jack Recordings, based in Bristol, United Kingdom.

Ricky Spitzz, Alexander’s trap and hip-hop alias, surfaced in 2019, but The Hour of The Time is the first album. Its title is drawn from Bill Cooper’s shortwave radio show that this album is dedicated to. It aims to assist the listener in “waking up” to the true realities of the “socially engineered matrix of lies we were all born into.”

The album comes on Vanguard Sound, Alexander’s own label specializing in deep house and techno, but also any left-of-center sound.

The Hour of The Time LP is available digitally now. You can stream it below and order it here.