Venus Ex Machina Next on AD93 with Second Album 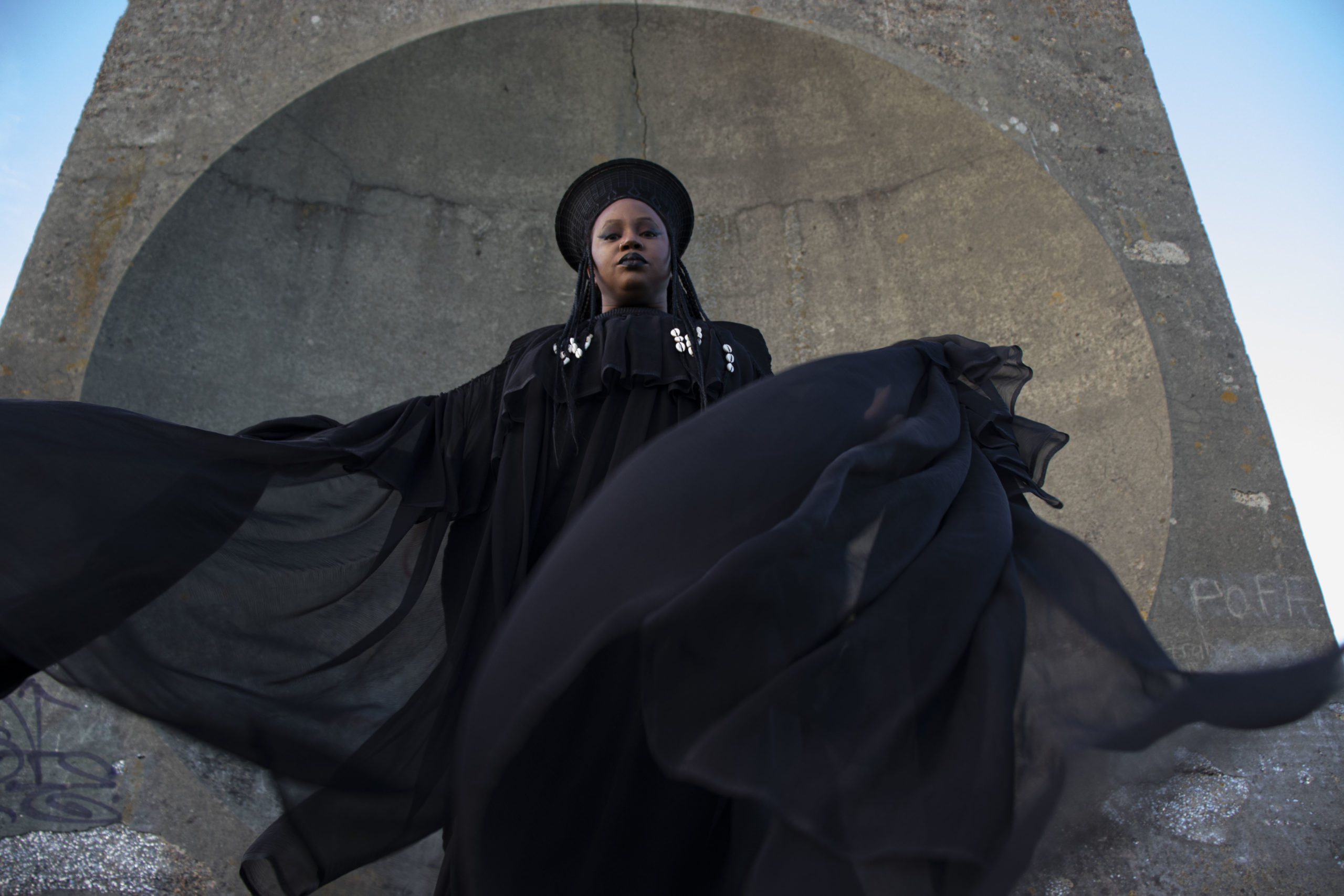 Venus Ex Machina Next on AD93 with Second Album

Doxa is the second album that the London-based composer, producer, and interdisciplinary artist has released on AD93, following Lux, released in January 2021. Across her music, she draws on her interest in Italian futurism, post-humanism, and the phenomenology of radio communication.

In the years since Lux, Sihwa has contributed sounds and music to a range of projects, including Optimo Music, Hyperdub, and the Institute of Contemporary Arts.

Artwork comes from Noah Baker, with mastering by Kassian Troyer.

Doxa LP is scheduled for November 11 release. Meanwhile, you can stream “The Abyss” in full below, with pre-order available here.