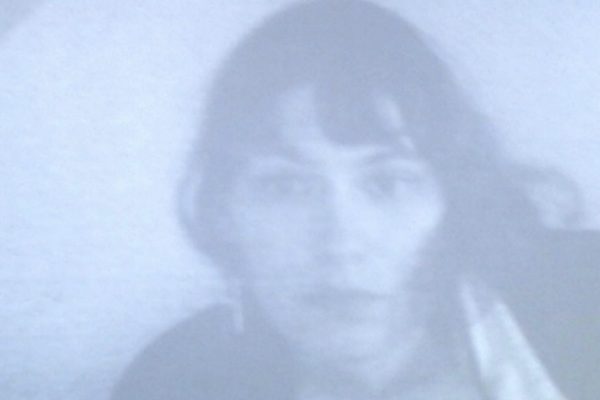 Limitless Frame is Ulla’s first full-length on the Los Angeles label that last year released Pontiac Streator‘s Triz. It follows her exceptional Tumbling Towards A Wall, which featured in EDMjunkies‘s favorite releases of 2020.

According to Boomkat, the distributor, the album’s nine textural soundscapes see the Philadelphia artist “dispensing a broader palette of instrumentation to evoke finer, ephemeral feels with a more timeless appeal.” Her sound appears “more porous to influence” from strains of wistful jazz and blues. “I made this music as a way to hug myself,” Ulla says.

Ulla, formerly known as Ulla Straus, also releases as Ulla Anona and LOG, a collaborative project with Perila. In November last year, they put out LOG on Experiences LTD in Berlin, Germany.

Limitless Frame LP is scheduled for May 10 release. Meanwhile, you can stream clips below and pre-order via Boomkat here.