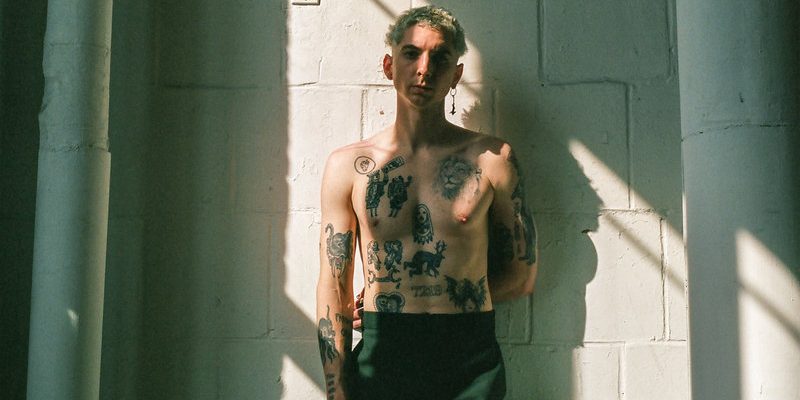 Trevor Powers has shared a short film accompaniment to his most recent album, Capricorn.

Co-directed by Collin Fletcher and Jamie Parkhurst, the film weaves together seemingly disparate and haunting vignettes into a transfixing short film that represents “the despondent beauty of modern life,” Fletcher and Parkhurst explain. The pair shot the footage around Los Angeles, California, and it depicts the album’s peaceful-yet-melancholic sound, unfolding in fragmented visions across the 29-minute runtime.

The world of Capricorn takes place in a world “plagued by pollution and developmental decay,” and the film is meant to depict a new generation that has grown up acclimated to this bleak environment.

Powers recorded Capricorn over a month of solitude near the Sawtooth Mountains following a severe panic attack that made his legs numb for a week. The album draws influence from Keiichi Koike’s Ultra Heaven, Richard Teschner’s puppets, and ancient folklore, Powers says. He recorded it with an old piano, a range of instruments, cassette recorders, and field recordings.

Released digitally and on cassette back in July via Fat Possum Records, the album is now also available as a limited edition vinyl release, which can be purchased via Bandcamp. Meanwhile, you can stream the full film below.