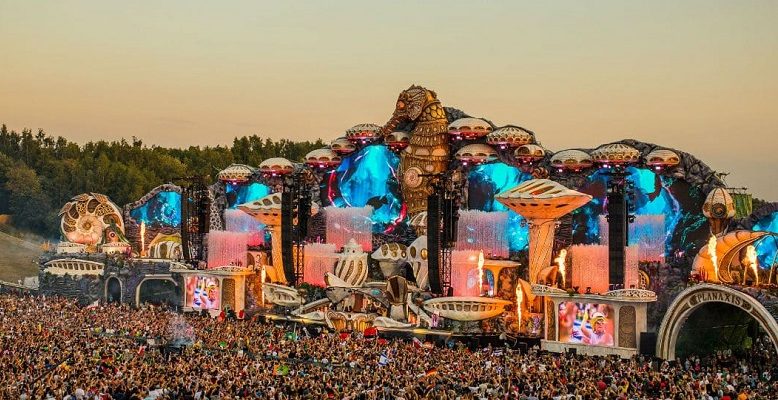 About a week ago, we were telling you guys about some rumors that surfaced that stated that this year’s edition Tomorrowland was going to be cancelled. Well, it looks like now it is ficial, seeing as the organizers have released a statement on the matter, announcing that in 2020 there will be no Tomorrowland. You can check out their entire statement here.