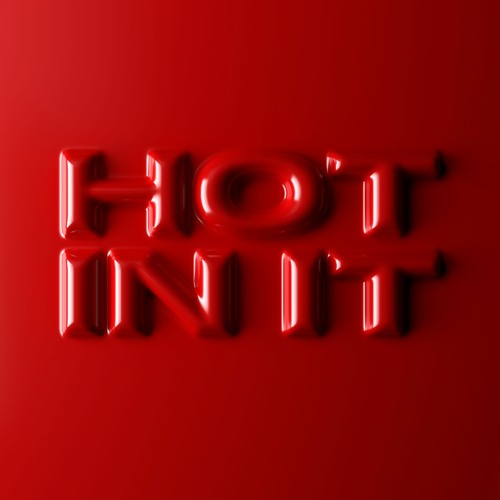 Tiesto & Charli XCX – Hot In It

Tiesto and Charli XCX have teamed up for the very first time. And we are going to need more of it. Their new track together ‘Hot In It’ is straight heat. It was made for the club but would work at any beach party this summer too. With a run time of 2:10, you are going to have this on repeat. I am sure we will hear many remixes of ‘Hot In It’ very soon.

A super catchy hook compliments a groovy bass beat. The song has been going off on Tik-Tok. Tiesto said he has been “dying to work” with Charli for a long time. The song actually originally featured a male vocal as the sample. Charli re-sang it and now they got a hit on their hands. She had this to say about the track:

“I was so honored when I got the call, to be honest because I feel like we’ve been in each other’s ether for many, many years and nothing’s ever quite happened…Everybody wants to just party to this song. It’s back to my roots.”

This is Tiesto’s first release this year as he gets ready for festival season. He will be everywhere including Ultra Europe, The Brooklyn Mirage, Tomorrowland, and Moonrise Festival. Charli XCX also dropped an album this year CRASH. It is a must check out.

Tiesto & Charli XCX – Hot In It