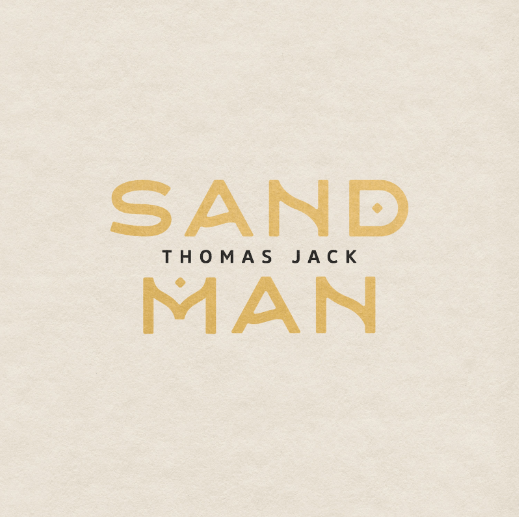 Thomas Jack is back after a five-year hiatus with some of the best music of his career. Today, we have a sleek and sophisticated house track titled ‘Sandman‘. We see its release on Jack’s very own label, Kamaruka. This marks a new era for Thomas’ musical career, as he transitions from his pristine production well beyond the tropical house sound.

‘Sandman’ is lush and propulsive. This took Thomas four years to create, a single inspired by the MGMT and INXS sound. It is a groovy track that definitely deviates from his original sound. An array of vintage synths, live drum kits, huge basslines, and melodic leads expand the room. What’s more, Thomas’ voice stands out above it all, can you hear it? Realizing his voice potential became the proponent of his highly anticipated return.

“I was thinking about what is it that makes music special. [I] realized it’s really about the voice. Look at Michael Jackson or Freddie Mercury, once they are gone you can’t recreate that. I thought that if I can focus on my voice being on the music then the genre becomes my voice. [I] can be in a lane of my own. I couldn’t sing at all. When I was in LA, I got a vocal coach who told me that it will take me a long time. [I trained] like three hours a day for five years to see progress. So that’s why it took so long for me my voice to a professional level where I can perform where it will be true to the records.”

Thomas put his career on hold to follow his heart down this new path. He left behind a legacy that included the success of ‘Rivers’. That track made him a key architect of the exploding tropical house genre. He was an artist of warm sunbeam sounds that Jack forged alongside peers like Kygo, Sam Feldt, and Matoma. Jack’s catalog totals over 300 million on-demand streams globally, plus a lucrative touring schedule. But now, he’s giving us a brand new side. Check out his first single back below.