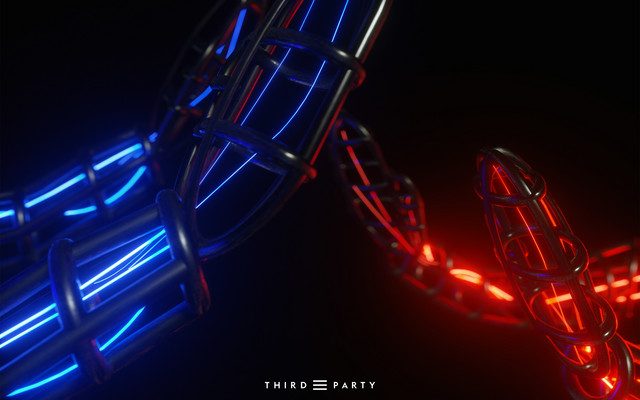 The melodic techno and progressive talent AVIRA gives his personal touch to one of the most joyful tracks ever. That track is Third Party‘s single ‘ Veins’, which is out now via Armada Music. Avira gives it a melodic and uplifting remix, giving it a new light.

The British house duo Third Party released the euphoric track called ‘Veins’, which perfectly captures the feeling of heat and romantic moments under the summer sun. This is a progressive house track with very upbeat vibes. As if the imaginary subject were in love with someone very special. Despite being a track from 2017, the vibe feels like it’s from this year. For many, that is a symbol of a timeless song, which amounts to being a pretty good one.

So what happens when you add one of the most interesting talents in melodic techno and progressive house to the equation? You get a wonderful piece of work that you didn’t know you needed. AVIRA gives a deeper and more combed touch to the track, to the point of ending up being much more emotional. The vocals are treated in such a way as to give them a more penetrating effect on the mind. No doubt, it fosters a moment in which you really feel that in your veins.

Released 4 years ago, ‘Veins’ is the track that preceded a slew of releases from the house duo stars. One of them is ‘We Found Love’. This song maintains a melodic techno vibe while adding freshness to the mix, in a comforting and delicate way. The AVIRA remix is also part of Armin’s A State Of Trance 2021 compilation.

As for AVIRA, this remix follows another made to a classic by Cosmic Gate, we are talking about ‘Feel It‘. It also follows his most recent collaboration with Tom Staar, ‘Gravity‘.

You can listen to Third Party- Veins (AVIRA Remix) below!