The Importance of the Song in the Final Episode of Wave, Listen to Me! 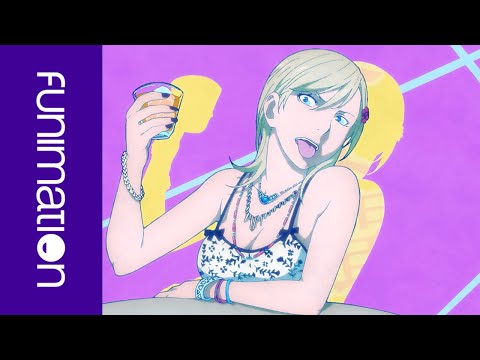 The Importance of the Song in the Final Episode of Wave, Listen to Me!

Wave, Listen to Me! is a great manga and anime about a woman who unexpectedly becomes a radio host—a mature comedy that is about five genres away from author Samura Hiroaki’s most famous work, Blade of the Immortal. I recommend everyone check it out. For those who have recently finished the anime TV series, I’m here to point out that the song played in the finale has a special kind of relevance to the episode.

In episode 12, an earthquake hits Hokkaido, causing blackouts. As the characters look up at a starry night sky, a song plays: Kyu Sakamoto’s “Miagete goran, Yoru no Hoshi o” or “Behold the Nighttime Stars.” This song originally came out after the Great Kanto Earthquake of 1923, and it responded to the fact that the lack of light pollution made the stars more visible than normal. A common interpretation of the song’s lyrics is that the stars are also the souls of those who died in the disaster. In short, having “Miagete goran, Yoru no Hoshi o” play was an active choice with a specific meaning to Japan.

Incidentally, I actually only learned about the song and its significance because I’ve been following Kio Shimoku’s current manga, Hashikko Ensemble. The tune has a central role in the narrative up to this point, and one of the characters goes as far as to explain everything I mentioned above. I find it a little funny that these two streams dovetailed so nicely together.

Both Wave, Listen to Me! and Hashikko Ensemble run in the magazine Monthly Afternoon, so maybe this synergy isn’t totally out of the question. Most likely, however, is that they’re both referencing the same major moment in Japanese history.